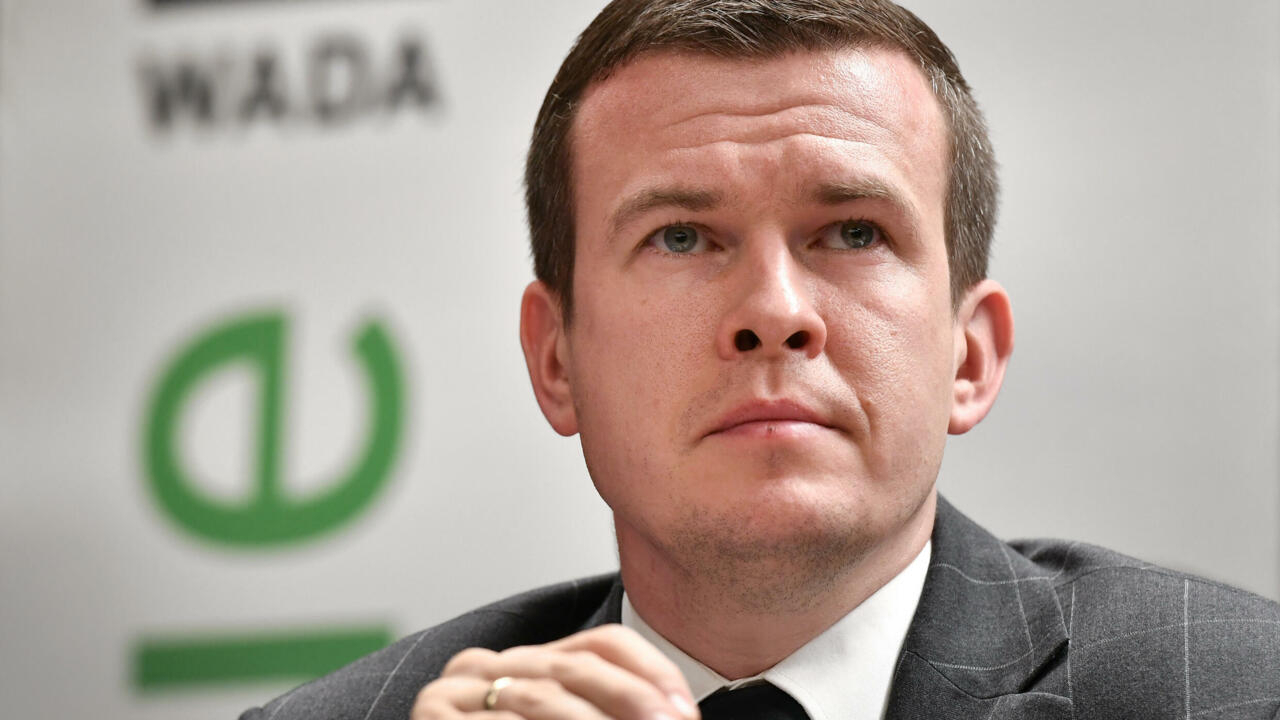 Paris (AFP) – World Anti-Doping Agency President Witold Banka said he was “very optimistic” that the United States will pay the remaining portion of its annual dues after WADA approves governance reforms Americans are calling for Thursday.

Relations between WADA and the US authorities have been strained in recent years, with the US Anti-Doping Agency calling for reform of the world doping watch body.

US officials argue that WADA’s independence is compromised by the fact that many of its members are officials of sports federations and members of the International Olympic Committee.

The reforms approved Thursday at a meeting of WADA’s Foundation Board in Paris, Banka hopes, will trigger the release of the funds withheld.

The reforms provide additional seats on the Executive Committee for an athlete representative and an independent member, and on the Foundation Board for athletes and national anti-doping organizations.

“This is a very positive step, and I am very optimistic about the payment of the second installment,” Banka said at a press conference.

Banka was encouraged by the immediate reaction of Rahul Gupta, appointed director of America’s National Drug Control Policy at the end of October, who was present in Paris.

“I congratulate WADA on these proposals,” said Gupta, the first physician to head the White House’s Office of National Drug Control Policy (ONDCP).

Banka said these were important milestones.

“This latest round of reforms will have a huge and significant impact on the way the Agency is governed, with more independent voices around the table and increased representation of athletes and national anti-doping organizations,” said the Pole of 37 years. .

Olivier Niggli, director general of WADA, said he hoped this would put an end to the whole affair.

“The Americans were pretty positive,” he said.

“There has been a change of administration there (Joe Biden replaces Donald Trump as president).

“After today’s speech (from Gupta), I’ll be surprised they don’t pay the money.

“Politically, this is an extremely strong signal.”

Niggli said he hoped everyone could focus on WADA’s raison d’être again.

“It is time for us to talk about something other than governance,” he said.

“We will resume discussions on anti-doping.”

The reforms will take effect in 2023, Niggli added.