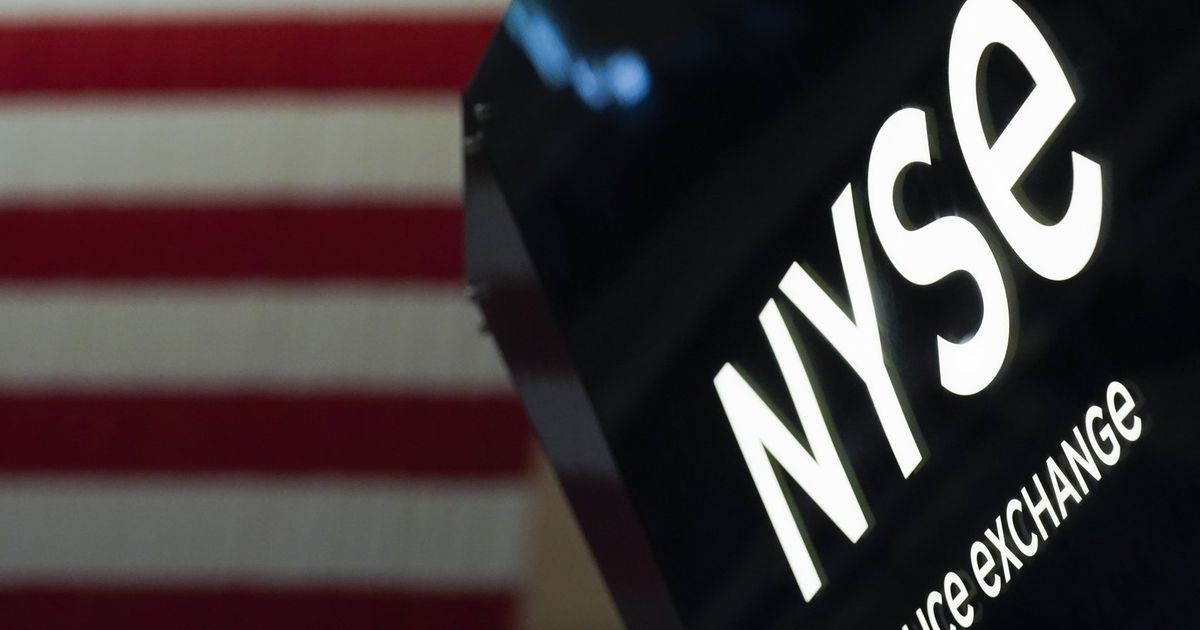 These times may be bad, but they are not “different”

This time it was almost different.

For me anyway. For you, the first half of 2022 may have been unlike anything you have seen and experienced before.

That’s not hyperbole, that’s what the numbers tell us.

But the story we are all living now is not something unheard of and unheard of in our lifetime, no matter what the numbers say.

For proof, let’s look at the stock market’s first half of 2022, statistically the worst first half most active investors have ever seen.

Ten of the 11 sectors measured by the index fell over the period, with the energy sector being the only bright spot. The market’s high water mark was set on January 3, the first trading day of the year; the trend has been down ever since, with inflation, rising interest rates, a global supply chain crisis, the war in Ukraine, the lingering effects of COVID-19 and more.

But as of June 29 – a trading day shy of a full six months – the index was poised for the worst six-month start to a year since 1962.

This was the six month period in which I was born, so the market was a hair’s breadth away from the worst start of six months to a year in my life. Instead – since I turned 8 in 1970 – it’s just been the worst start to a year since I started investing.

It is “different”, but only because it defines a new extreme.

Change a fraction of a percentage point here or there and it’s not “the worst”, but rather another bad quarter in a lifetime that has seen a bear market roughly every five years.

Trying to figure out why things look different right now, it’s easy to feel that the differences are permanent, as if higher prices and interest rates, stock and bond markets in simultaneous decline, a recession in sight and more were here to stay.

These conditions are bad; they are simply not different.

We will all live through a “better market” in our lives, and a worse too. It’s a good argument to say ‘the worst first half I’ve ever seen’, but that shouldn’t have come as a surprise.

It’s the economic slump you’ve always prepared for, the decline that drove your asset allocation and diversification decisions, the expected downturn that motivated you to keep emergency and short-term funds on hand. term while investing for the long term.

Mind you, it’s a safe bet that the third quarter will also be down this year. Beyond current trends, we are in the worst calendar year of the four-year presidential cycle and the current quarter is historically the most volatile of this cycle.

So, history tells us to expect things to keep falling.

But history also says that the tone will change, perhaps as early as the fourth quarter.

“The fourth quarter of the midterm election year, combined with the first half of the year that followed, was the strongest three quarters of the 16-quarter presidential cycle,” said Sam Stovall, chief strategist. Chief Market Officer at CFRA Research in an interview on my “Money Life with Chuck Jaffe” podcast. Stovall noted that fourth quarters are historically going well after poor first halves to a year.

Moreover, research from S&P Global has shown that a bad first half is not a harbinger of trouble.

Anu Ganti, senior director of index investing strategy at S&P Global, said in an interview on my show that the firm has studied the bad starts of calendar years and “There really is no correlation between the performance of the first semester and those of the second semester.

Don’t let recency bias – which the market has been doing lately – deter you from planning for the long term. Despite recent market woes, the S&P 500 remains up more than 10% annualized over the past 36 months, and up nearly 13% annually over the past decade.

For the vast majority of investors, the plan works when they stay put and ride out periods of market failure. Although specific current events were not planned, their potential outcomes were.

There’s no right way to manage your money and personal finances, but most people have to balance short-term costs and obligations with intermediate needs, long-term goals and desires.

Experts say that any money you plan to use in the next five years should be cash or near-cash. Yes, it’s losing purchasing power due to today’s high inflation, but that’s the price you pay to ensure it’s there when you need it.

The money you’ll be spending five to 10 years from now – say you’ve got tuition or a wedding to pay, or you plan to retire in that window – should be invested to deliver more than just that. money, but without exposing yourself to the vagaries of the stock market.

Longer-term silver needs to be exposed to the market, however uncomfortable that may be.

“If you define risk as loss of capital, by that definition, keeping all your money in cash is really risky because…you lose capital, especially when we’re in a highly inflationary environment,” says Paula Pant, host of the “Afford Anything” podcast. . “If you had cash, your purchasing power – what that cash can buy – this year is 8% less than last year. That cash is gone. It’s done. L ‘case is over. So if you think you “can’t afford to lose the principal”, you should hold [long-term] money in the type of asset that would give you a reasonable probability of not losing that capital over a 10-year period.

For most people, that means sticking to the stock market, using low-cost, broadly diversified investments, and waiting for the times to prove – again – that they’re no different, that the next part of the cycle is a rally and a bull market, no matter how far and distant that seems right now.

[email protected]; on Twitter: @MoneyLifeShow. Chuck Jaffe is a nationally syndicated financial columnist and host of “Money Life with Chuck Jaffe.” Log on to moneylifeshow.com.

First-Time Home Buyers, These 8 Loan Programs Can Save You Money

What does “fixed income” mean?