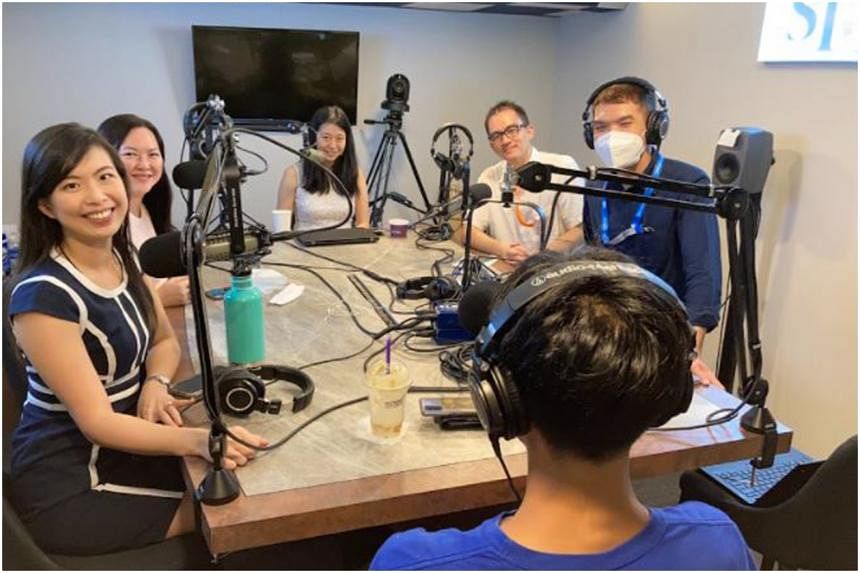 SINGAPORE – Children can be victims of scams, but in some cases they have perpetrated them – such as selling items online and then deleting their accounts after payment has been made.

Recounting the case of a 15-year-old girl she counseled last year, Ms Lauren Yeo, senior counselor at Restart Counseling for Wellness, said the teenager had taken pictures of gift cards being sold in convenience stores and advertised them for sale.

In the space of a year, the teenager managed to convince five buyers to pay for these gift cards, which she did not have and which she never delivered.

Ms Yeo said: “After a while, she felt it was not right. She then had remorse, blame and anxiety… She came to see me because she realized that ( cheating) was something she shouldn’t be doing.”

Ms Yeo was speaking to the Straits Times on the third episode of the Stop Scams podcast, which airs on Wednesday April 13.

The Stop Scams Podcast is a new series from the Straits Times aimed at raising awareness of the modern plague of scams in Singapore and around the world.

Ms Yeo was joined by Dr Annabelle Chow, senior clinical psychologist at Annabelle Psychology, and JC (pseudonym), 20, who fell victim to a romance and gambling scam in March 2021.

JC, a graphic design student waiting to enlist in national service, was persuaded by a young woman on the dating app Tinder to download a mobile game app so they could spend some quality time playing together .

To make her happy, he transferred her $2,100 of in-game items, including 999 virtual rose stems, via PayPal.

Although she promised to meet him after he made the transfers, she didn’t show up and blocked him on WeChat, the messaging platform they used to communicate.

JC said: “I realized she wouldn’t give me my money back… I kept calling her all weekend and she told me she was (visiting a friend) in the hospital – but it turns out the hospital wasn’t even open (for visitors).”

Although his immediate response was grief, JC was able to recover from the incident after considering ways to recover the money he had lost.