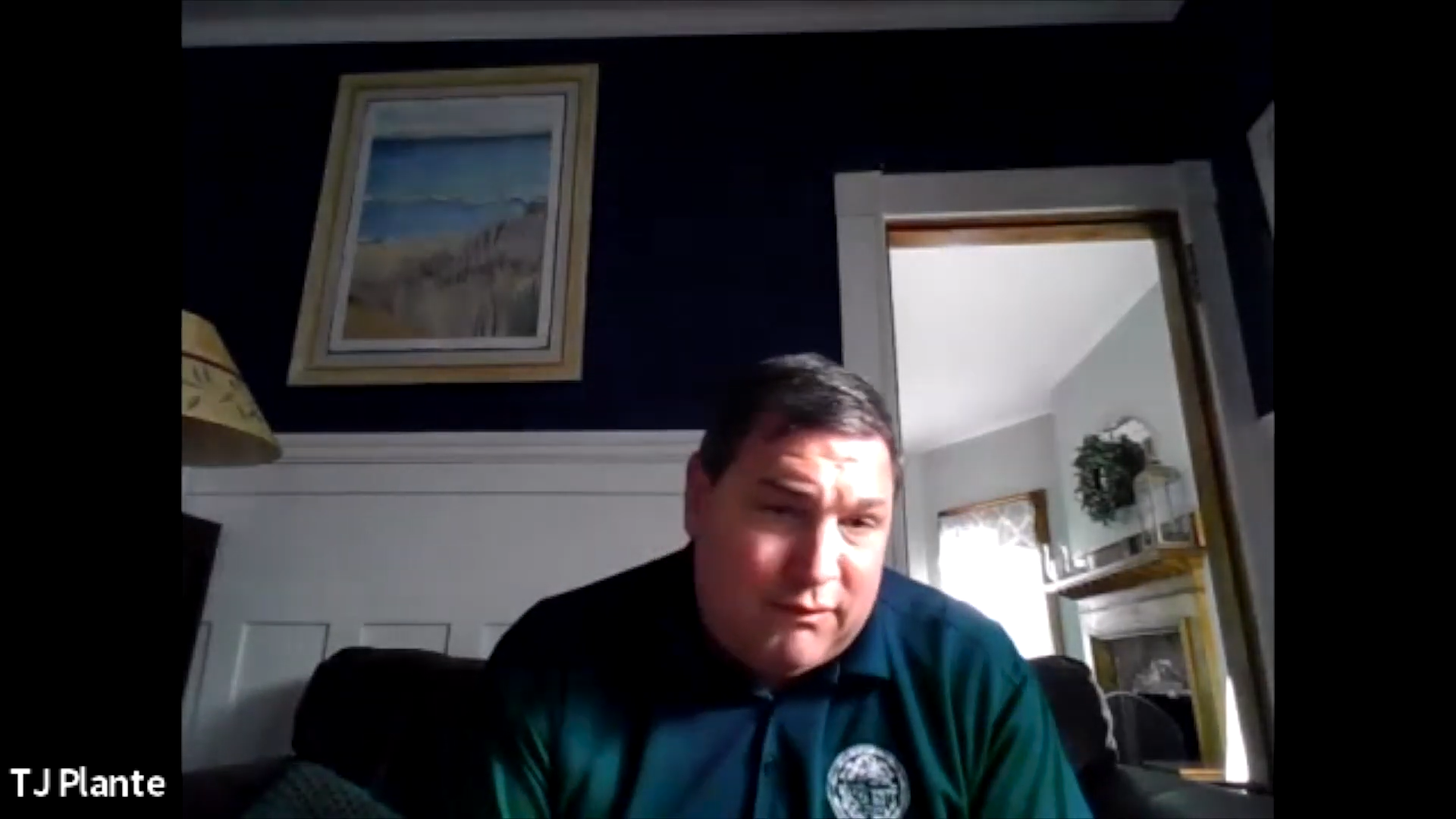 Ward 7 Councilman Timothy Allen, who served as the council’s representative during the pension obligation analysis process, discussed the progress made in managing the pension fund. Allen said he reviewed the retirement process alongside chief financial officer TJ Plante and an outside finance team.

Allen argues that the city continues to make good decisions to deal with pension fund overspending.

“We didn’t create the problem, but we have to fix it… We’ve always made good pension decisions in my 12 years on the board. We’ve gone from 26% funded to 35% funded, but we need to continue on this path of pension accountability,” Allen said.

Plante discussed updates regarding the retirement process. He explained that allowing bonds would allow the city to make informed decisions about addressing the pension fund as interest rates continue to rise.

“The $755 million authorization allows us to move forward,” Plante said.

If approved, Plante said the city would decide whether to pay the full $755 million bond to the pension fund, pay part of the bond, or ultimately not use the bond. Plante viewed the request as a “one-size-fits-all solution” because the city’s current pension payment scheme will require a significant annual increase in spending. Brockton, Quincy and Andover represent communities that have taken a similar approach, according to Plante.

The annual base bond payment is estimated to be around $60 million, although this figure may change as interest rates rise. Linda Bournival of KMS Actuaries said the bond would repay pensions until 2037.

The board expressed mixed feelings about the bond clearance request. At-Large Councilwoman Tracye Whitfield said the pension fund review process seems “rushed,” noting that future bond payments could be difficult in the event of an economic downturn. The councilor also expressed concern about the city’s undecided plans.
“I can’t vote on something that I don’t even know what I’m going to vote on. I don’t know what those scenarios are,” said Whitfield, who considered voting approval a “gamble.”

Ward 6 Councilman Victor Davila voiced support for the bond-authorization proposal as a way to get ahead of the pension fund. “I think it’s a plan and they’ve done their due diligence…It’s an obligation to make sure people who have spent their lives working for the city are taken care of,” said Davila.

At-Large Councilman Jesse Lederman described the pension fund as “the monster under the bed of city government”. Due to the annual increase in pension funding costs, Lederman supported the bond as a “guarantee” for continued payments.

At-Large Councilman Justin Hurst stressed that the vote should not be approved until Plante and his finance team complete their risk mitigation plan. “My biggest frustration is that no one knows [about the pension fund plan]…we need time to get that information out to our constituents to see what they want,” Hurst said.

Hurst eventually called out Rule 20, which ended all discussion of the topic. The councilor cited the city’s under-discussed processes, such as with the Elm Street redevelopment project, as the reason council and voters are receiving more information about the application.

Updates on the Pension Fund Obligation Authorization Application will be discussed at a meeting of the Finance Sub-Committee.