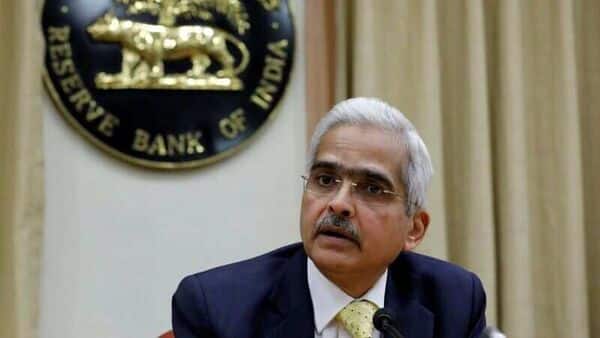 Rbi policy: What will be the impact of a further rise in the repo rate on your loan issuance?

The Reserve Bank of India (RBI) raised the repo rate by 40 basis points to 4.40% on May 4 from 4% previously. A basis point is one hundredth of a percentage point. The repo rate was reduced in May 2020 and remained stable until the recent hike. In addition, the cash reserve ratio (CRR) was increased by 50 basis points, which put additional upward pressure on interest rates. As the increase took effect immediately, borrowers could expect higher EMIs, while FD investors should expect higher returns on new FDs.

Meanwhile, according to a Mint analyst poll, the RBI could raise the repo rate by 50 basis points and improve the cash reserve ratio (CRR) at its meeting this week to control inflation. . The central bank’s Monetary Policy Committee (MPC) will meet June 6-8.

According to five out of 10 economists polled by Mint, MPC is expected to raise the repo rate from 4.4% to 4.9%, with the rest expecting a 35-40 basis point hike to 4.75-4.8 %. Half of those surveyed expect a 25 to 50 basis point increase in CRR, the percentage of deposits that banks must hold in reserve with the RBI.

Moreover, with retail inflation reaching 7.79% in April, the government announced several measures to contain the prices of essential goods, banning or restricting exports of wheat, sugar and iron ore. Consequently, the majority of economists expect the monetary policy committee to revise its inflation forecast upwards.

In contrast, for mortgage borrowers, the timing of taking out the loan is less critical as they typically borrow at variable rates. Rising rates may not have a substantial impact on interest payments and EMI payments. As a result, even if you enter at a cheaper rate now, you’ll have to pay a higher rate later if the lender raises their interest rates.

Present the rates of personal loans in different banks