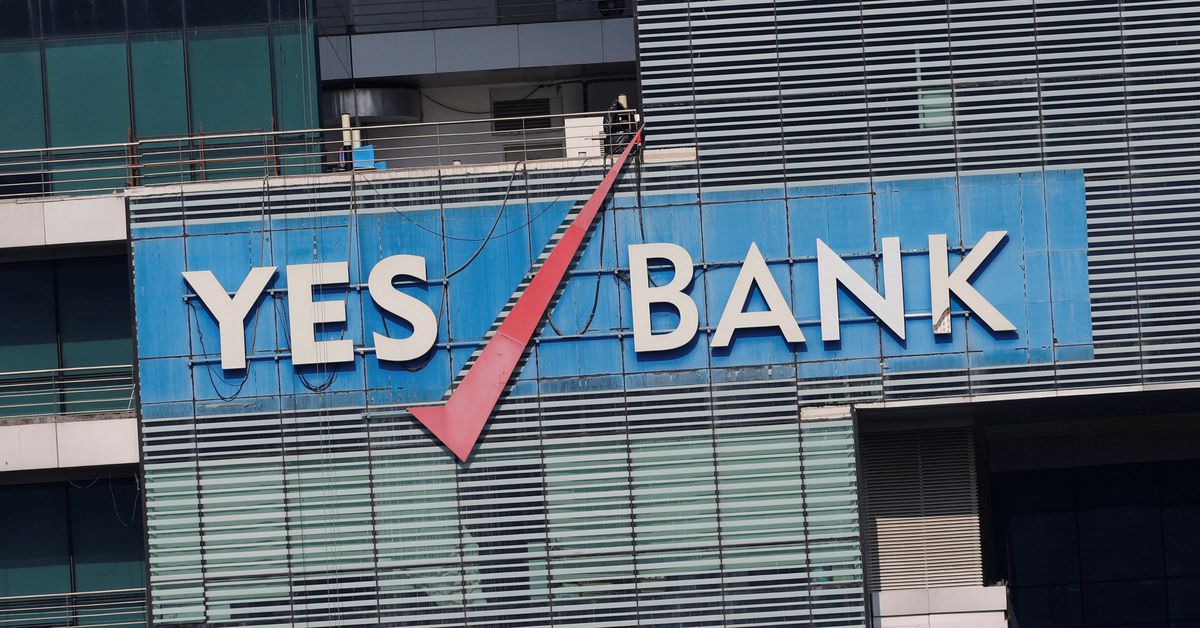 Advent is doing due diligence and may form a consortium, the report said, citing sources.

A 10% stake in the bank would be valued at 33.64 billion rupees, according to the report, adding that the proposed investment could be through a preferential allotment.

Talks are ongoing and could fall apart if the stock price spikes or there is a regulatory hurdle, according to the report.

Advent and Yes Bank did not immediately respond to Reuters requests for comment.

The Reserve Bank of India in 2020 had taken control of Yes Bank, after the bad debt-laden lender failed to raise the capital needed to stay above imposed regulatory requirements.

Later, the State Bank of India (SBI.NS) and several private lenders stepped in to inject money into the lender and bail it out to address systemic risk issues.

Reporting by Nallur Sethuraman in Bangalore; Editing by Subhranshu Sahu