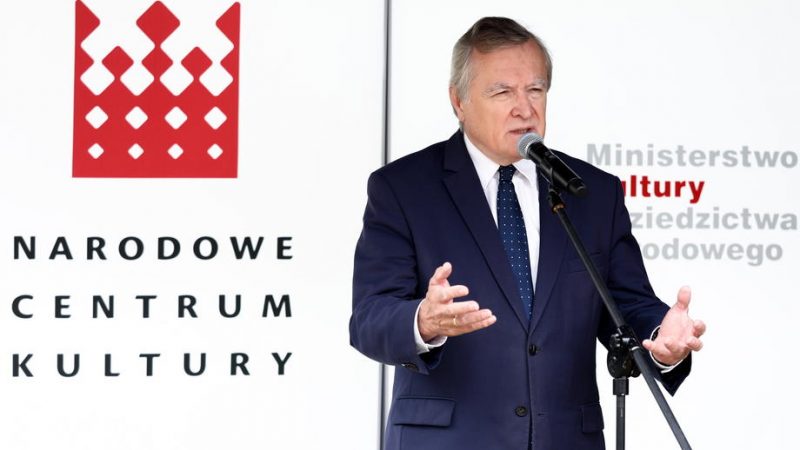 The minister announced that Poland will continue to implement all the investments and reforms set out in its recovery plan approved by the EU executive, even if the funds come from elsewhere.

“Let’s take another point of view. [The EU recovery fund] is a huge loan. So if for clearly political reasons it was blocked [for Poland]we should consider borrowing money from another source,” said Gliński, indicating that Poland could seek money to implement its investment plans from Asian states.

To receive their allocations from the Recovery and Resilience Facility (RRF), countries must present their recovery plans – an outline of how they intend to spend the money – and have them accepted by the European Commission.

The Commission approved Poland’s recovery plan in May. Yet he continues to suspend the launch of the first tranche of the FRR until the country has reached the milestones mainly related to judicial independence.

Gliński, however, believes that the Commission’s blocking of payments for Poland is “outright blackmail aimed at forcing a change of power” in the country,

Asked if it was a mistake for Poland to have tried to fulfill the Commission’s conditions instead of rejecting EU stimulus money, the minister replied that the Polish government “understands the risk of being cheated” by the EU.

Gliński also announced that Poland would respond to its inability to receive FRR money with its own project so that all the investments and reforms planned under the recovery plan would be implemented anyway, although it had declined to provide details.