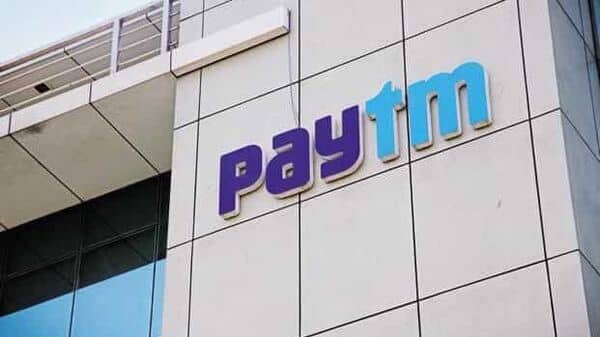 Popular payment platform Paytm has denied any ties to merchants who are currently under the Enforcement Directorate (ED) scanner in the Chinese loan app case.

“As part of ongoing investigations of a specific set of merchants, ED has sought information on those merchants to whom we provide payment processing solutions. It is hereby clarified that these merchants are independent entities, and that none of them belong to our group entities,” Paytm clarified on Sunday via a regulatory filing with the exchanges.

“We are cooperating and will continue to cooperate fully with the authorities, and all actions of the directive are duly complied with,” he added.

It should be noted that the ED asked us to freeze certain Merchant Identifier (MID) amounts of a specific set of merchant entities (as mentioned by the ED in its press release). It should further be noted that none of the funds ordered to be frozen belong to Paytm or any of our group companies, he said.

The Enforcement Directorate (ED) carried out searches on six premises in Bangalore on Friday in relation to an investigation into what it called a Chinese loan enforcement case. The raids were carried out under the provisions of the Prevention of Money Laundering Act 2002 (PMLA).

The premises of Razorpay, Cashfree Payments, Paytm Payment Services and Chinese-controlled entities were targeted by the raid, ED said.

During the search operations, ED said it noticed that the raided entities were generating proceeds of crime through various merchant IDs and accounts held with payment gateways and banks and that they were not operating from the addresses given. on the Ministry of Corporate Affairs website or registered addresses. and have fake addresses.

Catch all the company news and updates on Live Mint. Download the Mint News app to get daily market updates and live trade news.