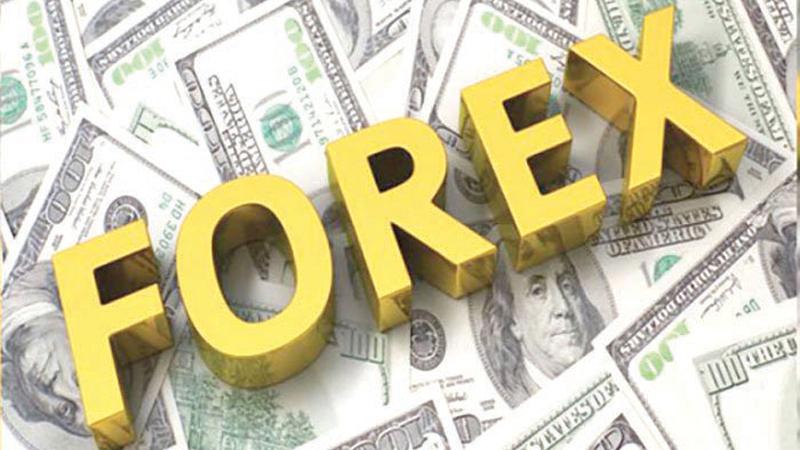 The country’s available foreign exchange reserves can be used either to repay foreign creditors or to finance imports of essential goods and services needed by its citizens, according to a press release from Advocata.

“This is the dilemma facing Sri Lanka today. Repaying the full value of the bond using the limited foreign exchange reserves available would be a boon to those who currently hold these bonds. But it will cost the country’s citizens dearly who will face shortages of essentials such as food, medicine and fuel.

“Under these circumstances, it is in the interest of all of its citizens that the government defer payment of the US$500 million International Sovereign Bond (ISB) due January 18, until the economy can fully recover and rebuild.

“Just as someone with comorbidities is more likely to develop serious illness if infected with Covid-19 and more likely to need hospitalization and even treatment in an intensive care unit, the Sri Lanka was vulnerable to economic shocks long before Covid-19 hit.

“The country was already facing several macroeconomic challenges. Economic growth at half mast and an unsustainable budgetary situation. Although a rigorous consolidation program has been put in place to put public finances back on a more sustainable path, the sweeping fiscal changes implemented at the end of 2019 have reversed this process, with adverse consequences for tax collection. Public revenue. Weak external sector due to high external debt repayments and insufficient foreign exchange reserves to service these debts. Covid-19 has only exacerbated these macroeconomic challenges. And like a patient who overcomes the worst of the pandemic has a long road to recovery; Sri Lanka’s economy faces many challenges to get back on track.

“The appearance of covid at the beginning of 2020 has only worsened an already bleak macroeconomic situation. The country has lost the confidence of international markets and the ability of the sovereign to refinance its external debt has become difficult, if not impossible.

“In these circumstances, there was a strong case for sovereign debt restructuring. But the response from the government and the Central Bank of Sri Lanka (CBSL) was a firm “no”. The argument was that Sri Lanka never defaulted on its debt and was not going to do so now.

The official position was also that the government had a “plan” to repay its debt and therefore there was no reason to engage in a debt restructuring exercise.

Fast forward to 2022. The country’s foreign exchange reserves have shrunk to US$3.1 billion. The usable reserves are much lower. CBSL sold more than US$200 million of the country’s gold reserves to service its debts. In the first week of 2022, CBSL announced new swap facilities and its commitment to repay the US$500 million International Sovereign Bond (ISB) due in January.

According to Central Bank statistics, in addition to the CIT payment, there are predetermined outflows of foreign exchange reserves amounting to US$1.3 billion in the first two months of 2022. In addition, based on trade data for the past 5 years, the country has an average trade deficit of around US$2 billion to finance in the first quarter of the year.

With expected tourism inflows threatened by the onset of the Omicron variant and the continued decline in workers’ remittances, financing this external current account deficit will add further pressure on available foreign exchange reserves. India, which accounted for around 20% of recent tourist arrivals, now requires returnees to the country to quarantine. This will likely further curb tourist arrivals. In this context, the country is faced with a trade-off between using its limited foreign exchange reserves to repay its debt or using it to finance essential imports. US$500 million is enough to finance fuel imports for five months; or pharmaceuticals for one year; or dairy products for a year and a half; or fertilizer for two years.

Therefore, it is in the interest of the country and its citizens for the government to defer payment of its debt and use its limited foreign exchange reserves to ensure an uninterrupted supply of essential imports.

But that requires a plan. To minimize the cost to the economy, the government must immediately engage its creditors in a debt restructuring exercise. This will require a debt sustainability analysis (DSA) by a credible body to identify the resources needed for debt relief and the economic adjustment needed to put the country back on a sustainable path. This will be essential in bringing creditors to the negotiating table and assuring them that the country is able and willing to repay its debts in the future.

The cost of not restructuring is much higher. An unnegotiated default (if and when the country runs out of options to service its debt) would lead to greater loss of output, loss of access to finance, or a high cost of future borrowing for the sovereign . It could even spill over to the domestic banking sector, triggering a banking or financial crisis.

The Advocata Institute is an independent public policy think tank.

Five strategies to consider (and a bonus)

Show me where it hurts