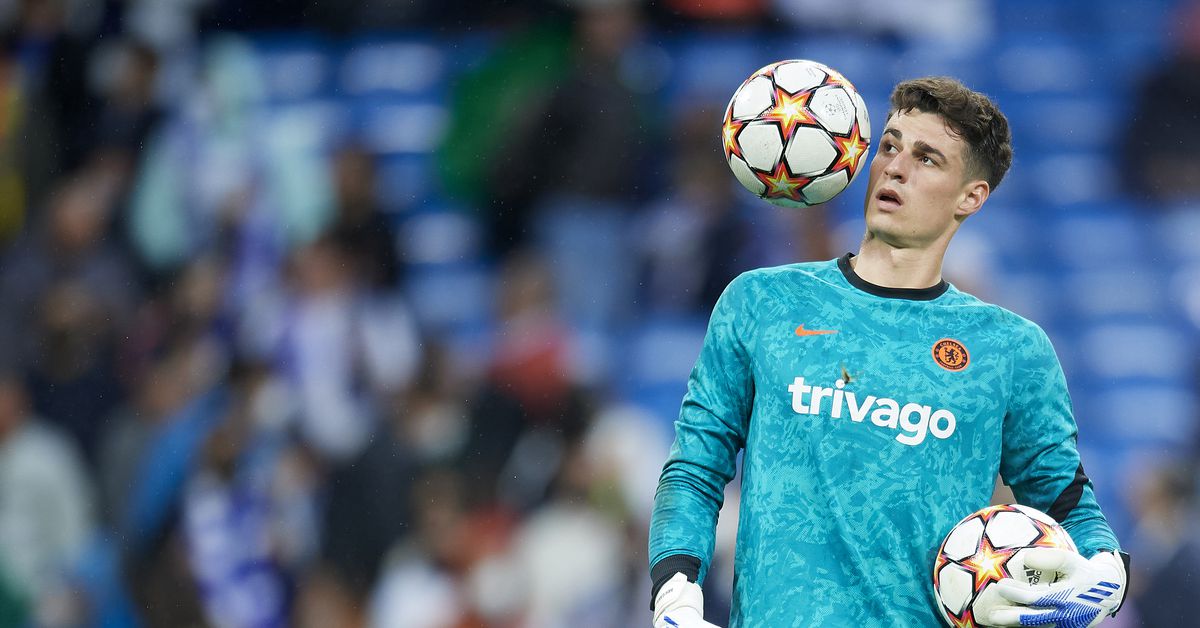 OGC Nice ‘trying to get’ Kepa Arrizabalaga on loan from Chelsea

After successfully arranging the loan departure of our current record signing, Chelsea could possibly do the same for our previous record signing as well. (Not a great record!)

Kepa Arrizabalaga, still the most expensive goalkeeper in the world, has been surplus for the past two years since the arrival of Édouard Mendy – and had been surplus for our nerves for the previous two years – but while he was a regular player and sometimes even a brilliant substitute (especially in the penalty shootout), and was a model professional throughout, surely the best course of action for his career would be to start playing regularly again.

As with Romelu Lukaku, no club risks repeating our bad financial decisions, but just like with Lukaku, maybe we can find a loan solution. Kepa had been linked with such possibilities before, but this summer seems the most likely for something like this to materialize. Maurizio Sarri’s Lazio is certainly a possibility, but according to foot marketit’s OGC Nice who are actively pushing for that to happen right now.

Nice, who finished fifth in Ligue 1 last season, lost their longtime number one Walter Benítez on a free transfer to PSV the other day. While their replacement, a certain Marcin Bułka has been confirmed to stay – they have made the former Chelsea prospect’s loan from PSG permanent for €2m – Nice obviously want another option in goal too. Bułka played for them six times last season, just once in the league, so you can certainly understand their slight apprehension about giving the 22-year-old all the keys to the kingdom immediately.

It would be a bit ironic to see Kepa and Bułka together as part of the reason the latter left Chelsea in 2019 was due to the world record former arriving to replace Thibaut Courtois, but funny things like that can happen in football. Of course, all this assuming that this story is true, and that Kepa would like to go to Nice, and that we would agree to the terms of the agreement.

Chelsea have plenty of options to replace Kepa as a substitute, including but likely not limited to third goalkeeper Marcus Bettinelli, Loan Army player Nathan Baxter, or potential signings like Thomas Strakosha or Gabriel Slonina.