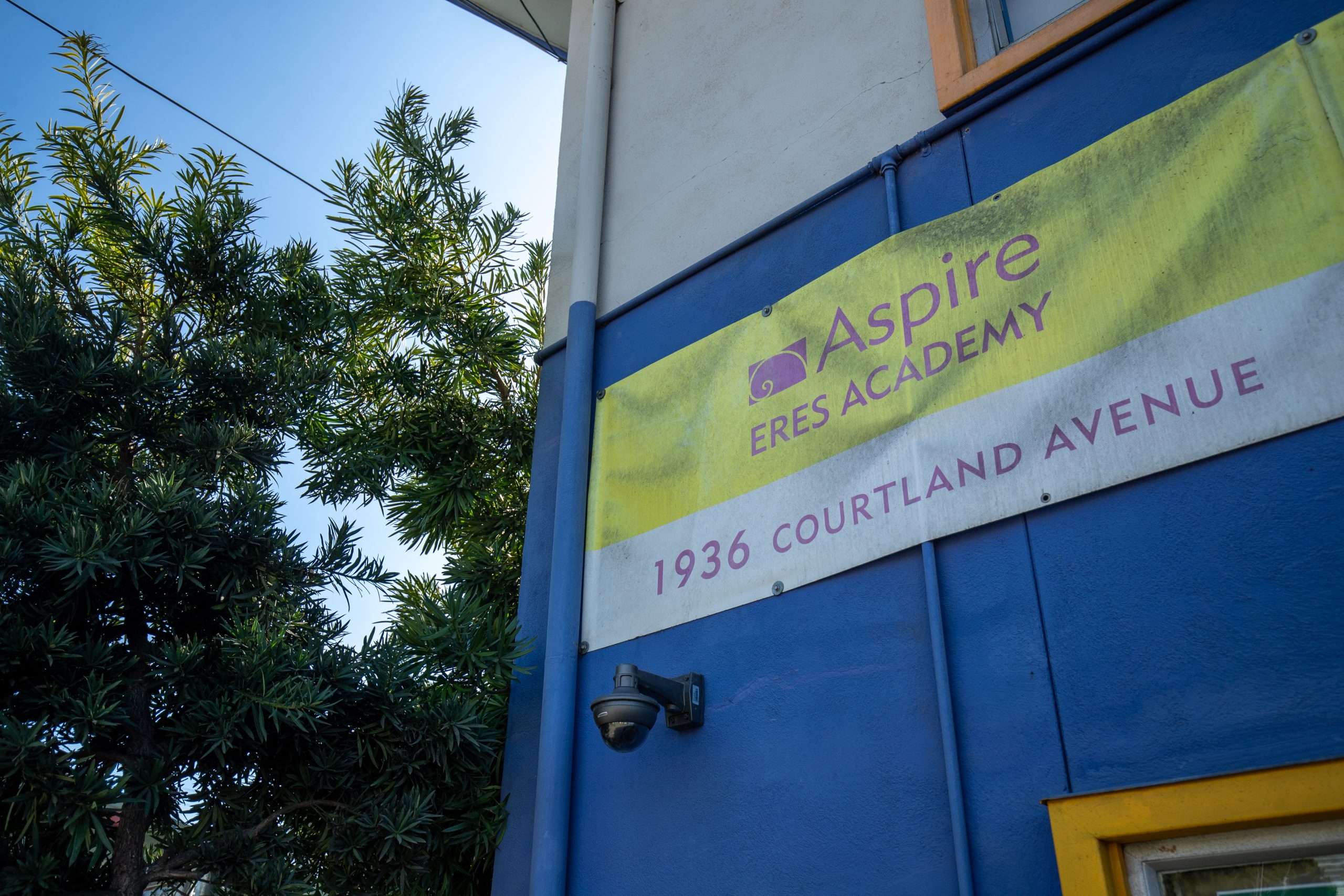 As public schools across California prepare to finalize their budgets for the 2022-2023 school year in the coming months, some local charter schools are sounding the alarm over state funding policies that could result in hundreds of thousands of lost dollars next year.

Leaders of Aspire Public Schools and other organizations chartered with schools in Oakland launched a petition in December to draw attention to how state education funding laws could dramatically cut funding charter schools next year, due to COVID-related absences this year.

California public schools, including charters, receive state funding based on daily in-person attendance averages. When planning budgets for the next school year, district officials typically use projections based on the current year’s average daily attendance (ADA).

Oakland has 43 charter schools that enroll approximately 17,000 students. Individuals and groups wishing to establish charter schools here must obtain approval from the Oakland Unified School District, and any changes to their charter after that must also be approved by OUSD, but otherwise charter schools are managed by their own councils and charter management organizations. .

Assembly Bill 167, passed by the state Legislature in 2021, allowed traditional public schools in districts like OUSD to use attendance figures from the 2019-20 school year ( prior to pandemic closures) to establish funding levels for 2020-21 and 2021-22. school year, so they don’t lose funding during extended periods of distance learning. After that, schools will need to use current attendance figures.

But public charter schools haven’t had that option, meaning a drop in attendance during the pandemic will impact their school budgets next year. Charter leaders and advocates say the law penalizes students and schools for trying to stay safe and follow quarantine policies.

The petition, which has about 1,700 signatures mostly from families and charter school supporters, calls on state lawmakers to find a solution that will allow schools to maintain their current funding levels for another year.

“We are all going through a pandemic right now – still nearly two years later – and we need our systems and our financial structure to be more responsive to the state we all find ourselves in,” said Jay Stack, director from Aspire Berkley Maynard Academy, a K-8 school in North Oakland. “I get that they want to make sure kids are learning in school and schools are doing all they can, but that doesn’t take into account that COVID is the reason kids aren’t in school full time right now.”

Charter schools aren’t the only ones to suffer. Although it is allowed to use 2019-20 attendance figures, OUSD slashed about $40 million from its budget last month to address its long-running deficit and planned cuts in funding for the event. ‘state over the next few years, and to make room in the budget to increase the number of teachers and teachers. staff salaries. Pre-pandemic attendance rates in OUSD were around 94% annually. But this year, from August to January, attendance rates average around 87%.

While proponents of charter schools and public schools can often be at odds in local education debates, the need to re-examine California’s attendance-based funding model is something they can argue about. hear, and some of the solutions offered by school and state leaders that have gained momentum could benefit all public schools.

“It’s a system that creates an incredible inequity for many California schools,” Thurmond said about the attendance model. “Schools that have the kind of circumstances that lead to higher absenteeism rates find that they lose the kind of revenue they need to actually address the issues that cause chronic absenteeism.”

Gov. Gavin Newsom has proposed allowing districts to average their participant numbers over three years instead of just one, to avoid drastic year-to-year funding changes.

With the ongoing pandemic, student absences from charter and district schools have been significantly higher this year due to students contracting COVID and staying home, policies that require entire classes to be quarantined for 10 days after there was a positive case, and families keeping children at home for fear they would catch the virus. This means that schools expect serious impacts on their budgets at a time when they have made additional investments in safety measures and student support.

The school year got off to a bit of a rocky start at Aspire Berkley Maynard Academy, as Stack and his vice principal had to cover classes early in the year due to staff absences, and headteachers had to find how to implement quarantine rules. At the same time, the school had hired literacy coaches to help students who had been learning from home for more than a year, spent money to support students’ emotional well-being and mental health, and purchased plenty of personal protective equipment to keep students safe. Between September and December, things started to flow more smoothly, Stack said.

Then the omicron wave landed in the Bay Area.

“Coming back to school after the winter break, every day is like, ‘How many people are going out, and how can we leverage who’s at school to make sure kids are safe and supervised?'” Stack said.

On a recent Friday in January, 467 students were in school out of about 540 total students, an attendance rate of about 86%. Attendance rates in previous years hovered around 94-96% at the North Oakland school, but this year they’re around 90% so far. This could result in a loss of about $415,000 next year, Stack said.

Berkley Maynard Academy’s revenue for that year was approximately $8 million, including approximately $5.8 million in ADA funding. Hirings and investments the school made earlier this year to help students return to in-person learning could be threatened by planned budget cuts next year.

“If they have to make staff cuts and I’m one of them, I think about how that would affect students,” said Monika Ellis, who works as a student support manager at Berkley Maynard Academy and has a daughter at school. “They’ve already lost so much.”

Aspire Public Schools is a chartered network with campuses in Oakland, East Palo Alto, the Central Valley and Southern California. Among Bay Area schools, attendance this year through December was about 89%. In January, Aspire schools in the Bay Area had attendance rates between 63% and 80%.

“Right now, we’re down about 6% from what we would be projecting, and that’s between $200 and $300,000,” said Andre Haughton, graduate school director at KIPP Bridge Academy. . “How can we continue to provide the school programs our children deserve and need with a loss like this? It’s hard to make up my mind. »