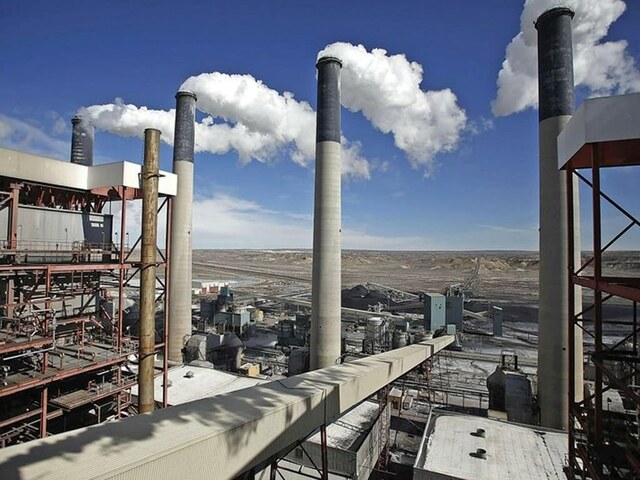 On June 8, 2022, the Privatization Commission had warned the Petroleum Division that the debt recapitalization and refinancing of the RLNG-powered power plants owned by NPPMCL, i.e. Haveli Bahadur Shah and Balloki power plants, would be affected if the problems related to the guaranteed supply of gas were not resolved immediately,

According to the Secretary of the Privatization Division, the debt recapitalization of NPPMCL is at an advanced stage. Local banks/consortia are keen to replace the existing Pakistan Development Fund Limited (PDFL) loan/equity with commercial debt.

On April 21, 2022, they submitted bids amounting to Rs. 102 billion. Other banks have also shared a draft term sheet which is being finalized by the procuring agency i.e. NPPMCL in consultation with GoP stakeholders. Finalization of the term sheet would also require the completion of some critical conditions precedent (CP) prior to approval by the Private Power Infrastructure Bard (PPIB).

The validity period of the bids expired on June 18, 2022 due to the non-fulfilment of various critical CPs by GoP stakeholders. Some key PCs relate to the Power & Petroleum divisions, which were communicated earlier by PC, in its letter dated June 08, 2022 for the necessary measures.

In the meantime, NPPMCL has asked interested banks/consortia to extend the validity period by ninety days. Some banks responded positively by accepting NPPMCL’s request. The sources said that PC and the Department of Energy have agreed to address issues that are hampering debt recapitalization so that banks are assured in this regard to avoid further delays.

PC has sought the intervention of the Petroleum Division on the following for prompt resolution before the critical deadline: (i) NPPMCL is currently facing an Event of Default (EoD) in the amount of Rs 113 billion in this which relates to the provision of the gas supply depot required under the terms of the GSA. The banks anticipate a risk that SNGPL may interrupt the supply of gas to NPPMCL in the future (hard condition precedent for bank financing); (ii) during term sheet negotiations, the banks demanded an amendment from the GSA to the effect of reducing gas security deposits based on the existing 9 billing cycles to 3 billing cycles; and (iii) a Letter of Comfort (LoC) from the Petroleum Division stating that gas supply will not be interrupted by SNGPL may be provided to NPPMCL so that the lending banks can be persuaded to reconsider this EoD. According to PC, failure to resolve an existing issue could hamper NPPMCL’s debt recapitalization process. The issue of amending the Implementing Agreement (IA) regarding “Lender Financial Close” is under discussion at the end of the PPIB.

Meanwhile, NPPMCL said its receivables are gradually accumulating and have reached Rs 190 billion, of which Rs 160 billion is overdue.

According to the company, the critical situation creates difficulties for NPPMCL to settle its contractual obligations such as payment to SNGPL, the insurance company, payment of the mark-up on working capital facilities, payments to the long term service (LTSA) and O&M contractor fees, etc.

Elawan on a Spanish photovoltaic portfolio of 440 MW Financing of €250 million, the…