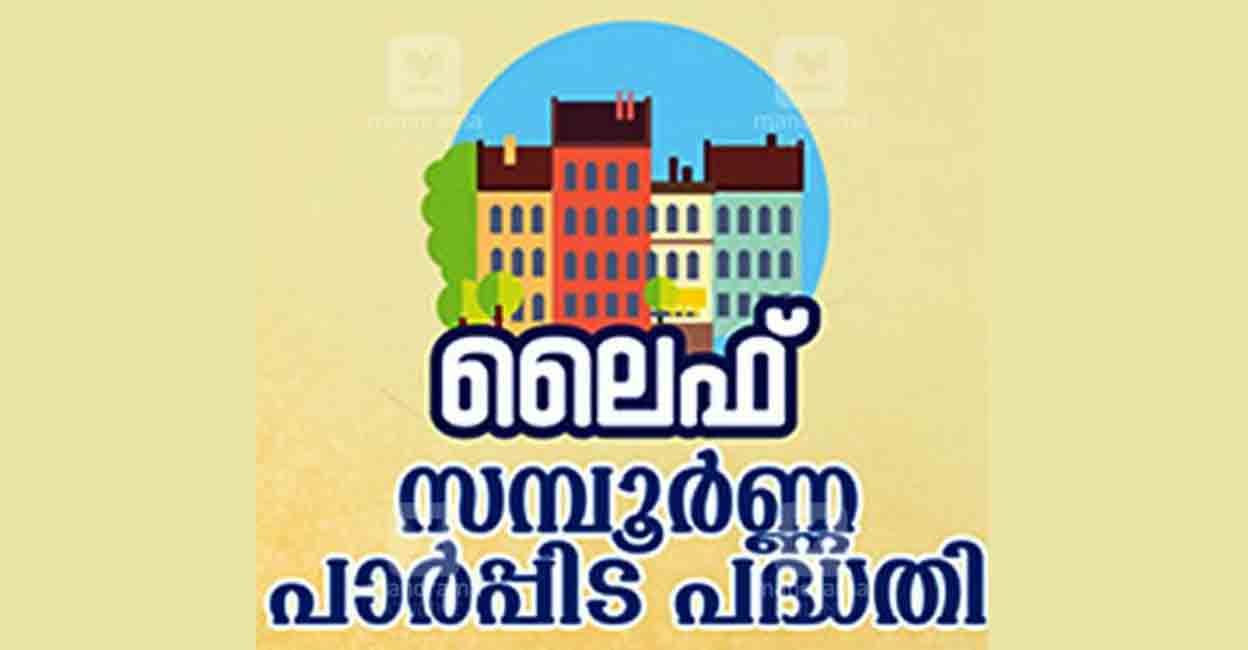 Thiruvananthapuram: The Comptroller and Auditor General (CAG) has launched a special audit on the Kerala Urban and Rural Development Finance Corporation (KURDFC) which funds the LIFE mission activities to construct free houses for the homeless. He began collecting information from the State Department of Finance.

If the CAG includes KURDFC borrowings of Rs 6,000 crore also under the state account, there would further be a decrease of the same amount from the state’s borrowing limit with the Centre.

KURDFC is a financial enterprise of the state government. So far, he has borrowed about Rs 6,000 crore from HUDCO and other agencies. Three-quarters of the sum was donated to Mission LIFE.

The CAG scanner was part of the Kerala Infrastructure and Investment Fund Board (KIIFB) and Kerala Social Security Pension Limited (KSSPL) for its off-budget borrowing. Previously, the Rs 14,000 crore borrowed by KIIFB and KSSPL were added to the total debt of the state.

The CAG was the first to recommend that borrowings on behalf of KIIFB and KSSPL should also be considered government debt. After that, the central government reduced the state borrowing limit by Rs 14,000 crore in view of the borrowings made by KIIFB and KSSPL. Although Kerala’s total debt in 2020-21 was Rs 3.08 lakh crore, the CAG rectified its report by adding Rs 16,496 crore as ‘off-budget borrowing’, bringing the government’s total debt from the state at Rs 3.24 lakh crore.

Over 5.64 lakh people are waiting for homes

Thiruvananthapuram: No less than 5,64,091 people have been listed in the revised draft for those eligible for a house under the LIFE Mission project. While 3,66,570 of the lot are homeless landowners, 1,97,521 are homeless and landless. This includes 1,14,557 from Scheduled Caste communities and 16,661 from Scheduled Tribe communities.

The final list would be released on August 16 after making changes recommended by the respective Grama Sabhas.

As part of the LIFE Mission project, houses are built using its own funds and those lent by the KURDFC. These loans are repaid from the development grant allocated to local self-government institutions.