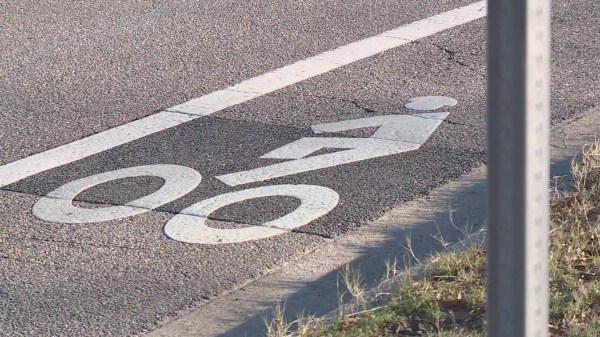 In a 7-1 vote on Tuesday, council members voted to accept more than $820,000 in public funds, to help complete the project that has been discussed more than any other in council chambers over the past recent meetings.

A majority of speakers supported plans to add bike lanes, one in each direction between Willow Wood Drive and Admiral Taussig Boulevard, just south of the Interstate 564 overpass. However, there are still members of the community who believe that the lanes will only cause more traffic jams.

Current proposals call for vehicle lanes to be reduced from six to four, two in each direction. The cycle paths would then be separated by concrete barriers. Safety improvements would also be made as part of the project, such as the addition of pedestrian crossings and turning lanes.

Deputy City Manager Patrick Roberts said construction completion will require about $1.9 million in the next budget.

That’s what will require another vote. It’s a vote Councilman Tommy Smigiel still isn’t sure he wants to make. In his full-time job, he is principal of the Granby secondary school, which sits in the project area.

“It will happen, there is support on the board to make it happen. We just have to make sure everything is done right,” Smigiel said. “I am confident that the concerns will be addressed.”

Councilman Paul Riddick was the only one to vote “no”.

The infinite bank, or how to keep your money and spend it too