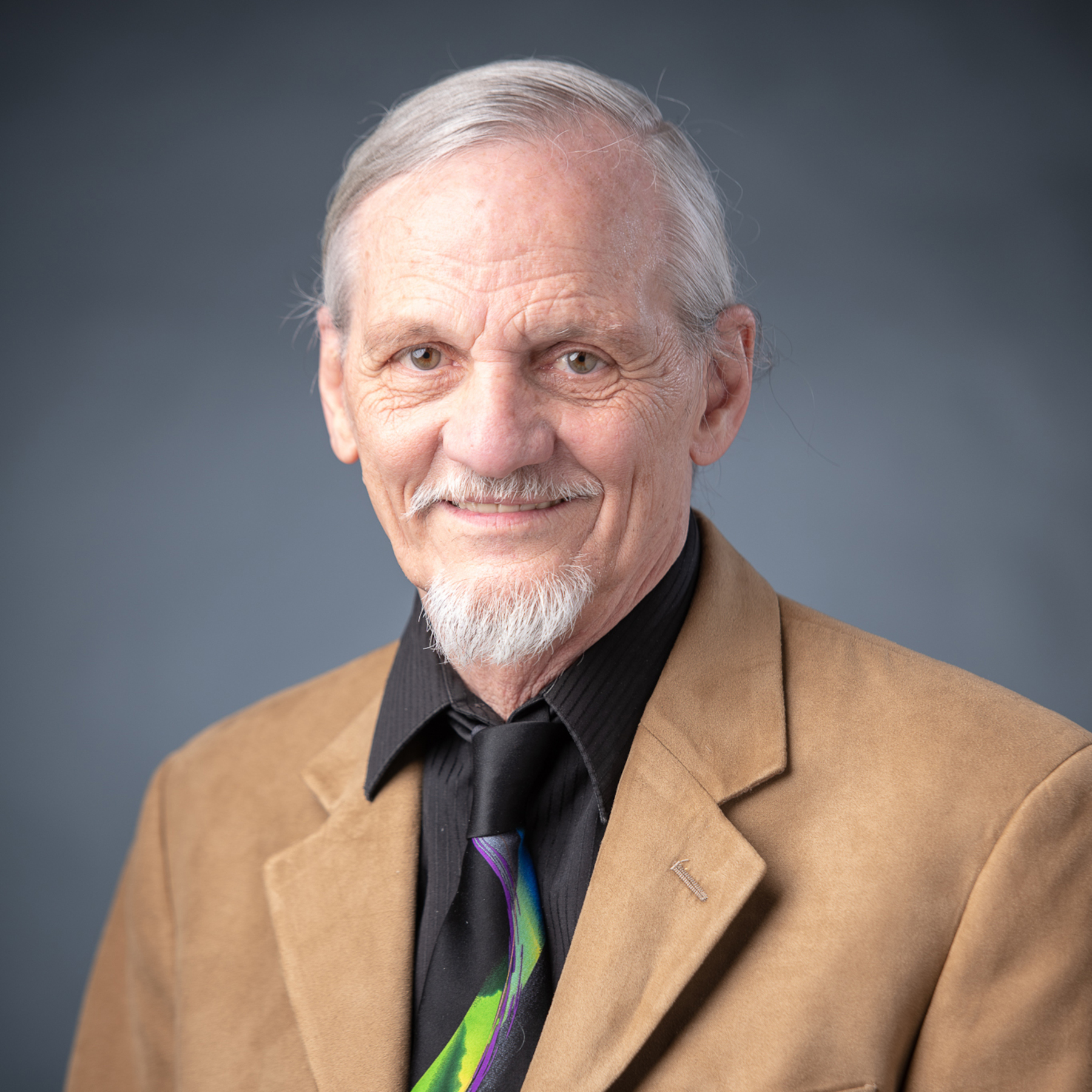 Doug Sauer is retiring at the end of this year as CEO of the Albany-based New York Council of Nonprofits, which has 3,000 member organizations across New York City, mostly small and mid-size nonprofits. A native of the Capital Region who trained and performed as a pianist in his teens, Sauer enlisted in the Air Force and then went to college and graduate school for social work. . He started with the board as an associate director in 1980, becoming its leader two years later. He is 71 years old.

A: One of the best practices we discuss with nonprofits is succession planning. We have been planning my succession since I was 60, if you can believe it. I’m on a three year contract that ends this year, so it was about time.

Q: The pandemic has nothing to do with it?

A: No. If the pandemic were to happen, it’s good that it happened when it did. I think it would have been disastrous if we tried to move on to someone new in the midst of the worst when so many nonprofits were in dire need of help.

Q: What did you learn about the non-profit sector during the pandemic that surprised you, even after 40 years in the field?

A: Its resilience. You’ve really seen people come together to find new ways to continue providing services in times of dire need.

Q: What is the difference between your job today and that of your hiring 41 years ago?

A: It’s very different. When I started we were a human services council of community organizations concentrated very locally, and now arts groups, cultural organizations, historical societies, animal rescue organizations and many more from the whole state are all part of it. Plus, technology has changed dramatically, of course, and there are so many more nonprofits in the Capital Region than there used to be.

Q: Are there too many?

A: Honestly Yes. There needs to be more collaborations and mergers rather than just going out and starting another nonprofit. Funding resources can only be distributed in several ways.

Q: What is the most common mistake nonprofits make in the way they operate?

A: They forget the mission and get too involved in the personalities sitting around the table, whether it is the management or the board of directors. You need to stay focused on what’s best for the segment of the community being served.

Q: What areas of life today would be better served if they were run by non-profit organizations rather than for-profit companies?

Q: What is the most effective way for a non-profit organization to raise funds?

A: Tap the emotion tab. If you relate what you do, using honest stories of how you serve those in need, people will want to give you money.

Q: What is the hardest thing to harvest?

A: Getting people to donate so that we can open our doors, pay our insurance – operational things. People like to pay for buildings or programs, not for everyday overhead.

Q: Annual galas and similar events are a lot of fun and make what seems like big bucks, hundreds of thousands of dollars for a single event. Who doesn’t love the chance to dress up and eat and drink great food to support a great cause? But are they really a good role model?

A: In general, no. It all depends on the nonprofit, of course, but very few have the resources to do it well enough to make it worth it. They look at the actual costs of the event and how much it brought in, but they don’t factor in all the time and effort, months and months of staff and board work. It’s hard to walk away from it because the people who give you money love them and wait for them, but I would say nonprofits shouldn’t be dealing with big parties, dinners, and outings. of golf.

Q: Looking through the board member lists of a number of Capital Region nonprofits, young people seem underrepresented, as do minorities. Do you agree with this characterization?

A: The larger a nonprofit, the more likely it is to be dominated by men. About 70 to 75 percent of nonprofit employees are women, but when you look at management it’s men, especially in very large organizations. This is also true in American companies, of course.

Q: It’s obvious that organizations would want people like Albany Molecular co-founder Chet Opalka to be on their boards: he’s smart and wealthy. What value could the 25-30 year old bring to the board of a nonprofit organization if they don’t have a lot of money and only a few years of work experience?

A: They represent change and challenge the status quo. Younger people can be agents of change and they help better represent the changing community around the organization. When a board starts to be seen primarily as a group to help raise funds, instead of being responsive and connecting with a community, you lose something important. Ideally, nonprofits should be nimble and responsive, but they tend not to be, especially if at the board level it becomes a closed group of friends who all know each other and are probably part of it. other tips together.

Q: Because I have magical powers, I can grant you the opportunity to make just one change that would instantly and dramatically improve any nonprofit organization. What would you do?

A: New York State has a contracting entity that the majority of nonprofits deal with, and it’s so disorganized, so dysfunctional, that it puts many nonprofits in a bind because they are not paid in a timely manner for the outsourced services they provide. The whole process is totally decentralized and screwed up. If I could make one change, this would be it. A nonprofit shouldn’t have to borrow money to pay its payroll because the government doesn’t pay on time.

Blinken says US is investing in Africa without unsustainable debt