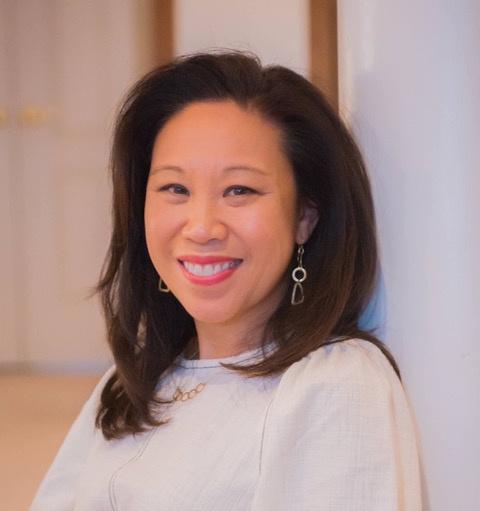 Employers looking for talent are no longer just competing with other companies. They must persuade potential recruits that working for them is better than being freelance.

52% of workers said their career ambition was unrelated to company membership in the State of Work & Career Success Survey 2022 recently released by Flywheel Associates. And among “high performers,” that number jumped to 71%. The survey defines high performers as those who achieve their own career and life goals, such as getting promoted, being a leader, and ensuring their lives have purpose.

“When looking to attract employees from a business perspective, you need to look at what people need, not just in the job they are in, but across their careers and lives as a whole” , says Connie Steele, director of Flywheel Associates and author of Building your business. “Employers don’t realize that what people are looking for isn’t just money. It is also a meaning and a goal.

The survey also shows how important balance is to the American workforce.

· Over 60% of respondents think they work best when and where they want.

· 62% say that work and career are integrated into their personal life.

· Among working people in their 20s, getting the most out of life was their second most important goal after spending time with family, cited by 45%, compared to 39% of the total population.

Flywheel surveyed 1,000 people between the ages of 18 and 64 who worked part-time, full-time, freelance or in their own business.

Less than half of workers (45%) say they are satisfied with their career progression, current position and compensation. And only 45% said they were likely to stay at their current job.

Those in their late 50s are the least satisfied with their current situation. Of all age groups, they are the least likely to say they do meaningful work for them, develop and use their skills to the full, and get promoted to a job they want. People in their 50s are also more likely than their younger counterparts to identify income and meaning as their top priorities.

People in their 20s and 30s are most likely to prioritize a “portfolio” career that includes side hustle and entrepreneurship. The two younger generations are also more likely to become creators in the next 12 months.

“The study appears to confirm that younger generations are looking for alternative ways to build portfolio careers and successfully manage multiple careers, whether as a creator, freelancer, or influencer,” Steele says. “The very narrow and dominant career you are retiring into is not the wave of the future.”

Regardless of age group and career path, those who used six key strategies were more likely to be successful in achieving their goals: plan ahead, have a positive work culture, develop their skills, have extensive workplace experience , education and keeping up to date .

It appears that workers who can create an employee-centric workplace that enables team members to achieve their goals, in addition to those of the company, may have an advantage in attracting employees who would have been able to consider other professional options.

“Professional and career success is tied to their success in life,” says Steele. “When they feel good about their lives, your business will have positive results.”