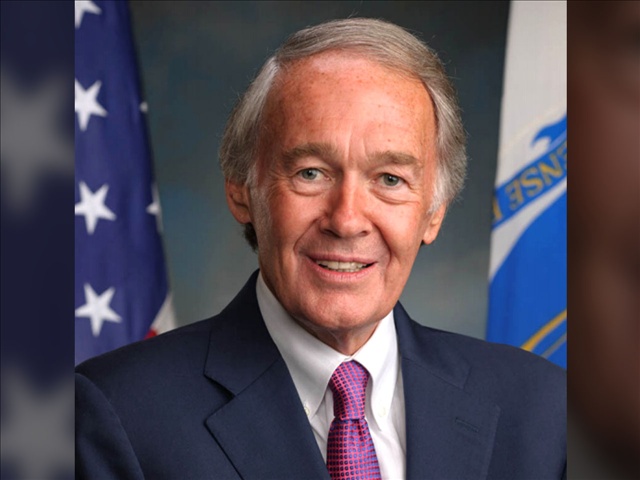 CHICOPEE, Mass. (WWLP) – Sen. Ed Markey is trying to drum up support for his Home Energy Assistance bill by reaching out to the public with a series of virtual roundtables across the state to discuss his new legislation, the Heating and Cooling Relief Act.

On Thursday, Markey met via ZOOM with State Senator Adam Gomez, State Representatives Orlando Ramos, Brian Ashe and Jake Oliveira, Director of Advancement with Partners for Community/New England Farm Workers Council (NEFWC) Andrew Melendez, and a NEFWC constituent and LIHEAP recipient. They discussed issues surrounding “fuel poverty,” including how low-income individuals and families often have to choose between paying their bills or buying food, medicine and other basic necessities. According to Markey, only 16% of those eligible for heating assistance receive it.

“A recent study found that residential consumers in Massachusetts owed a total of $675 million in unpaid electric and gas bills at the end of December 2021,” Markey said.

The bill would expand the Low-Income Home Energy Assistance Program, also known as LIHEAP, a program that helps seniors and low-income households pay their energy bills . It would also provide more consumer protections. Massachusetts will receive $307.5 million for LIHEAP for fiscal year 2022, reflecting an appropriation of $120.5 million and an additional $187.1 million in U.S. bailout funds. A copy of the text of the bill can be found HERE.

the the deed would include:

There will be two more of these discussions on Friday, January 21:

You can RSVP to [email protected] for the Zoom link.

Inequality by Design: A Critique of Christopher Leonard’s “Lords of Easy Money”