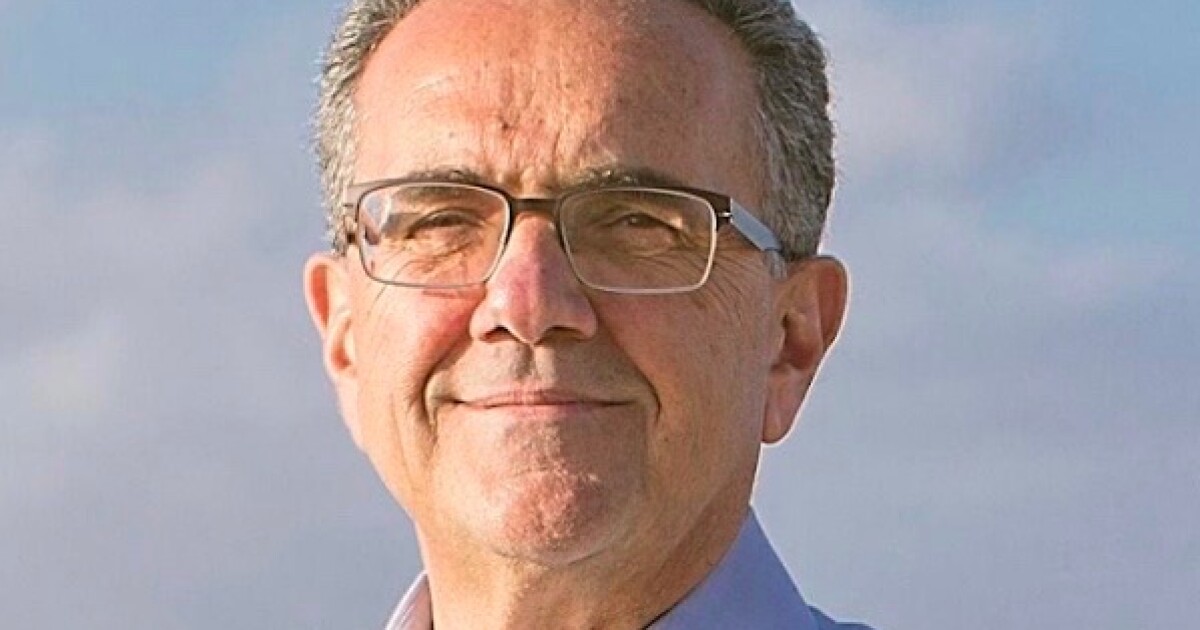 LaCava’s Priorities for the Next Budget Include Lifeguards, Code Enforcement and Many La Jolla Projects

From more lifeguards and other city workers to street projects to adding a handrail to a beach access on the south side of the La Jolla Marine Hall, the San Diego City Councilman , Joe LaCava, outlined his budget priorities in a recent memo to Mayor Todd Gloria’s office.

LaCava, whose District 1 includes La Jolla, is calling for 15 new lifeguard positions because “safe access to our ocean, beaches and bays is not just a priority, it’s an obligation for our city. Our lifeguards are constantly watching those in the water, they are our first responders and must be staffed to meet needs and save lives. …Our beaches and bays are world class and attract hundreds of thousands of visitors each year, providing millions to our city and the local economy.

At the height of the COVID-19 pandemic, beaches became a haven for those looking for something to do outdoors, and increased use resulted in “unprecedented call volume in cliff rescues and at sea in 2021,” LaCava said.

He also requested funding for additional staff at the San Diego Fire and Rescue Department, Treasurer’s Office, Children and Youth Services and others, and a consultant “as needed” for the office of the independent budget analyst.

“Residents, employers and businesses in District 1 submitted 18,500 Get It Done requests in 2021,” LaCava wrote, referring to the city’s app to request maintenance and similar services. “Requests in the thousands included garbage collection, maintenance of streetlights and repair of potholes. Most of the issues raised do not require new funding, but rather the recruitment and hiring of staff to provide municipal services. Whether it’s public safety, parks and recreation, streets or environmental services, we need positions that are already budgeted to be fully staffed. The demands of my D1 constituents can be met not by new funding or new positions, but by filling the budgeted positions.

Reflecting a longstanding concern about the effectiveness of city code enforcement, LaCava’s memo also called for a “comprehensive assessment of code enforcement activities provided across multiple departments,” including “how many of full-time positions of staff responsible for the application of the code are occupied by department”. and “duration of applications/cases opened”.

His La Jolla-specific priorities include:

Citywide items include increasing the percentage of hotel occupancy tax that goes to the Penny for the Arts program, which funds arts and culture programs; increase the library materials budget; funding SDAccess4All, which provides free public Wi-Fi; items to support the city’s climate action plan; and funding the city’s efforts to address homelessness.

“Whether it’s public safety, parks and recreation, streets or environmental services, we need positions that are already budgeted to be fully staffed.”

Gloria is expected to release a proposed budget on April 15 for the upcoming fiscal year, which begins July 1.

Gloria will have more money than expected to potentially honor council members’ demands, thanks to increased tax revenue and lower pension payments due to last year’s stock market gains.

The annual pension payment will be $31 million lower than last year, giving Gloria more flexibility when proposing an operating budget of approximately $1.7 billion.

Finance officials say the city should have $26.7 million in cash at the end of the current fiscal year on June 30, mostly because hotel and sales tax revenue has been higher than expected.

The city is also expected to have $179 million in federal pandemic assistance, well above the $150 million forecast at the start of the budget year last July.

The projections, however, do not include San Diego making scheduled payments to increase the city’s reserves to recommended levels.

After Gloria unveils her proposed budget, board members will discuss her proposal and vote on a final spending plan in June.