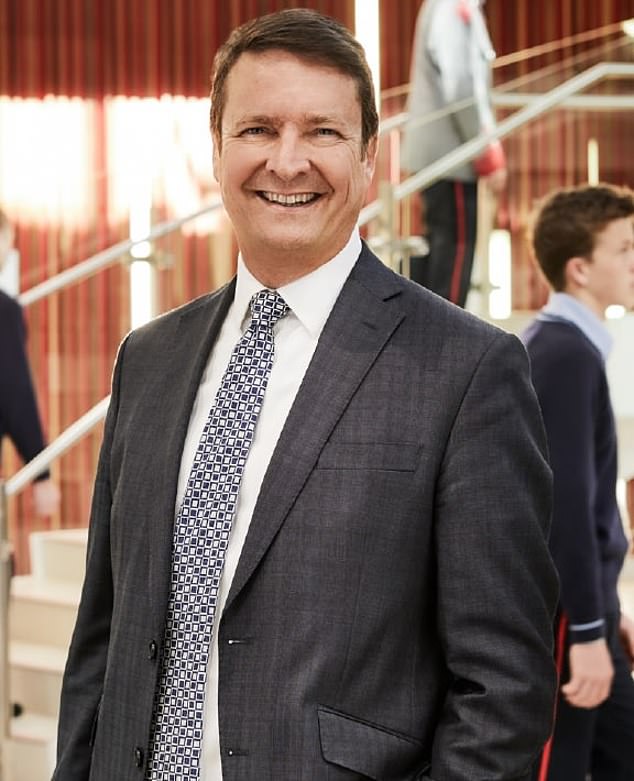 Outrage as head of one of Australia’s most expensive schools is allowed to install a luxury plunge pool in his private residence: ‘Doesn’t pass the pub test’

The principal of one of the country’s wealthiest schools has come under fire for plans to build a luxurious plunge pool at his on-site residence.

The school already has two heated swimming pools, one 50m and one 25m, which sparked outrage from Federal Education Minister Jason Clare, who said a third was totally unnecessary.

The plan has raised questions about the school’s spending habits, where parents are already paying up to $40,000 a year and the government is providing $21 million in support.

“Federal governments have a long history of funding non-government schools and will continue to do so,” Clare said.

“While 76% of this school’s funding comes from parents’ pockets and other private sources, I think most Australians would say the plunge pools for headmasters don’t pass the pub test.”

King’s School principal Tony George has received council approval to install the plunge pool in his on-site residence at the North Parramatta campus in Sydney’s west. 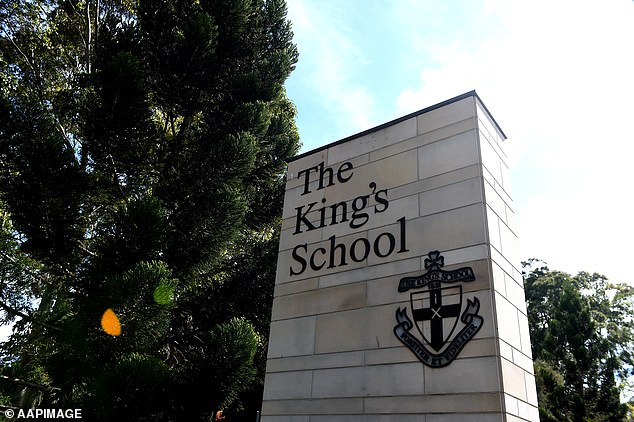 Plans for another pool have raised questions about school expenses, high $40,000 tuition from parents and $21 million in government support

The King’s School released a statement saying the new swimming pool would still belong to the school, the Sydney Morning Herald reported.

“The board has approved this and the manager’s fee will be adjusted to reflect these expenses,” the statement read.

“The residence and the swimming pool will remain entirely the property of the school.”

Daily Mail Australia has contacted The King’s School for comment.

Mr George has come under scrutiny after he booked business class flights for himself, his wife, his assistant and their partner for a trip to the UK.

The group had flown overseas to watch the school’s rowing team compete in the Henley Royal Regatta.

A parent said some students had worked hard to raise money for the trip by organizing sausage sizzles, raffles and auctions.

Another parent, who wished to remain anonymous, said there were concerns about how the money was being spent.

“Parents are genuinely committed to the school and there are significant and immediate issues about where the spending is going,” he said. 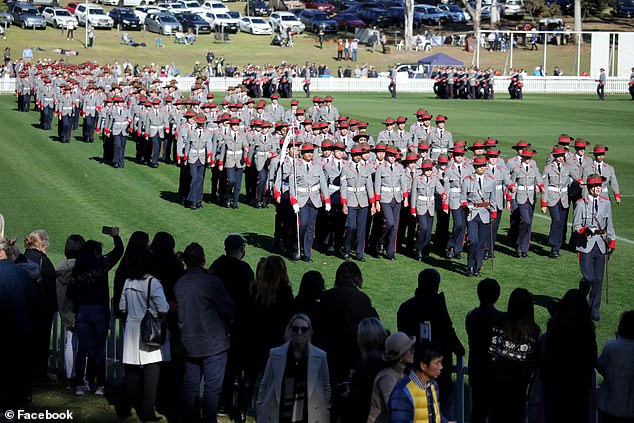 Mr George earns more than $700,000 a year as headmaster of the school, which is $150,000 more than a prime minister’s salary, the Australian Financial Review reported.

Parents must pay tens of thousands of dollars a year to send their children to school, with senior year fees costing over $40,000.

Former head of the NSW education department, Ken Boston, has questioned the amount of taxpayers’ money funneled to the school.

“How much more would that add to the growth of our national stock of human capital? And there is absolutely no accountability for this waste,” he said.