Infra.Market has $ 53 million in debt from over 100 investors

The new investment round was led by Avendus Finance Limited, with over 100 investors

Round comes four months after Infra.Market raised $ 125 million from Tiger Global at a valuation of $ 2.5 billion

Infra.Market entered the unicorn club in February this year after raising $ 100 million from Tiger Global, Accel Partners and others. 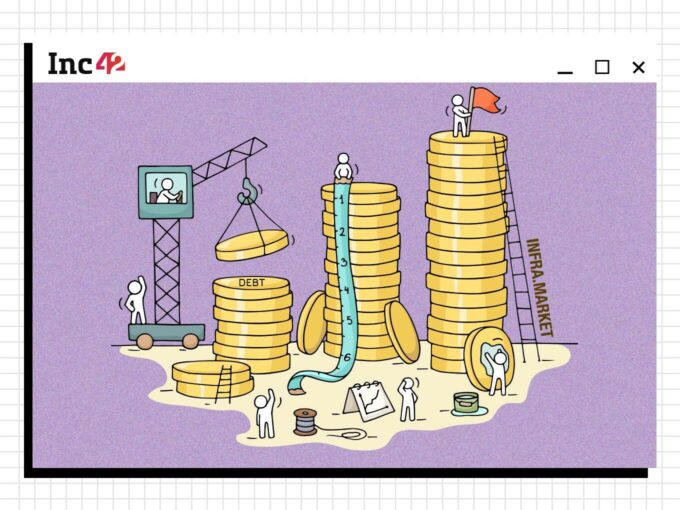 Construction Infra.Market has raised nearly $ 53 million in a round of debt financing from more than 100 investors. Avendus Finance Limited led the round with an injection of around $ 10 million into the Indian B2B unicorn.

The new investment comes nearly four months after Infra.Market pocketed $ 125 million in a Series D funding round from U.S. hedge fund Tiger Global. The round had nearly doubled Infra.Market’s valuation to $ 2.5 billion.

Founded in 2016 by Aaditya Sharda and Souvik Sengupta, Infra.Market is a B2B online sourcing marketplace for real estate and building materials that leverages technology to deliver fair prices and a smoother sourcing experience for its customers. .

The platform aggregates demand and matches it to the supply chain, with wholesale prices on materials, as well as affordable credit or financing, which is not always available to small businesses in that sector.

The startup serves institutional clients (B2B) and points of sale present in the construction sector.

Infra.Market claims to have 324 customers and 289 manufacturers (according to its website). The startup has taken over 740 projects in four countries.

Although Infra.Market does not compete directly with the big Indian startups, it does however oppose global players such as Cambria, Al-Jazeera Paints, AfriSam, among others.

Infra.Market is one of five B2B market unicorns that India has produced so far. The other unicorns in the B2B space are Udaan, Moglix, Zetwerk and OfBusiness.