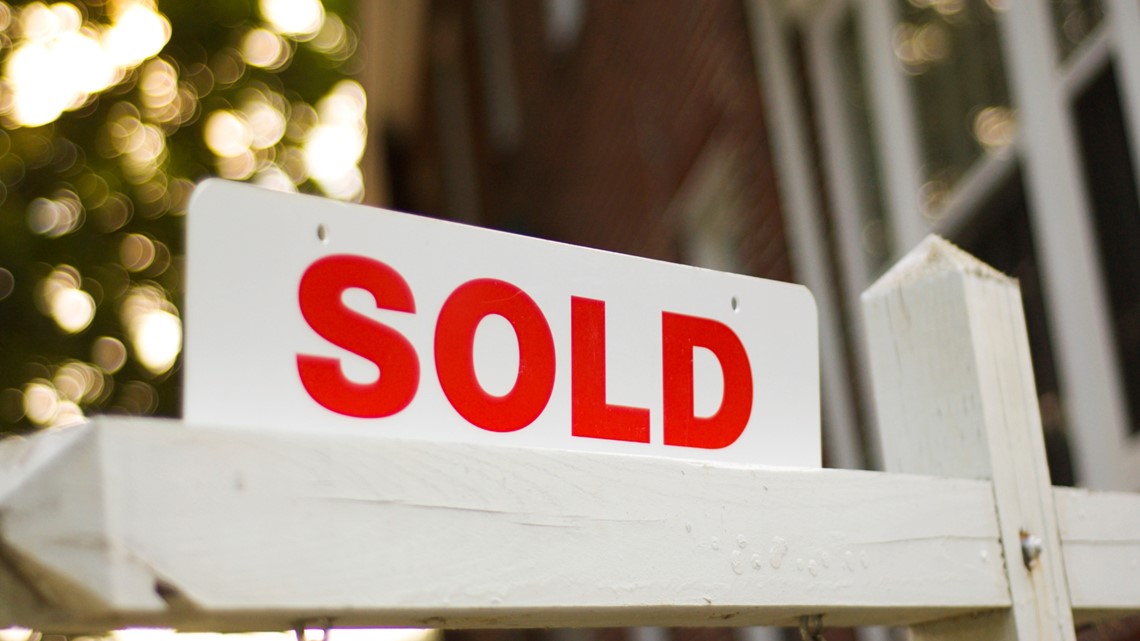 Homebuyers are turning to adjustable rate mortgages to save money

Instead of locking in a fixed rate for 15 or 30 years, the needle follows the market.

INDIANAPOLIS — Prices are rising on everything, including mortgages.

Due to rising rates, more and more people are turning to adjustable rate mortgages to try to save money.

Instead of locking in a fixed rate for 15 or 30 years, the needle follows the market.

Stephanie Harris is about to move into her first home with her fiancé.

“We’ve both been renting for a while, we’ve been renting together for about four years now. And it will be really nice to build some capital,” Harris said.

Although the excitement was there, the purchase was not without worries.

“It was very scary as first-time home buyers and as people who are pretty conservative with our money,” Harris said. “We don’t spend a lot, usually, at a time.”

While crunching numbers during the loan process, Harris and her fiancé decided to go with an adjustable rate mortgage instead of a fixed rate mortgage.

What is its price?

Harris’ interest rate with the variable rate loan is 2.875%, which she says saves them about $277 per month.

“When I first heard about the adjustable rate mortgage, I was like, ‘Oh my God, that’s terrifying,’ you know, but when you realize it doesn’t adjusting that at certain times and having caps at every point, it made it feel a lot less scary.”

After five years, that 2.875% rate expires and the new rate will reflect the market, good or bad.

Harris said that from then on, the rate would reset every five years.

Right now, the average 30-year fixed rate is 5.48%, according to Bankrate.

Why is the rate lower?

Dr. Matthew Will of the University of Indianapolis said that after a long period of falling interest rates, they are now rising dramatically.

“Mortgage rates haven’t been this high in over 14 years,” Will said.

Will said lenders encourage variable rate mortgages with low introductory rates because it’s the customer who absorbs the risk afterwards, not the lender.

“There’s less risk for (the lender) because if his cost goes up over the next 30 years, he’ll just pass it on to you. But if you have a fixed rate loan and his costs go up, he can’t. to transmit.”

And while Harris knows the risk is there, she felt the reward outweighed.

“I’m confident we made the best decision possible at the time. And if we look back six years from now and the interest rate goes up, you know, we did our best,” Harris said.

Will suggested asking your lender what the penalties are. If you plan to refinance or sell early, the lender may charge you a prepayment penalty.