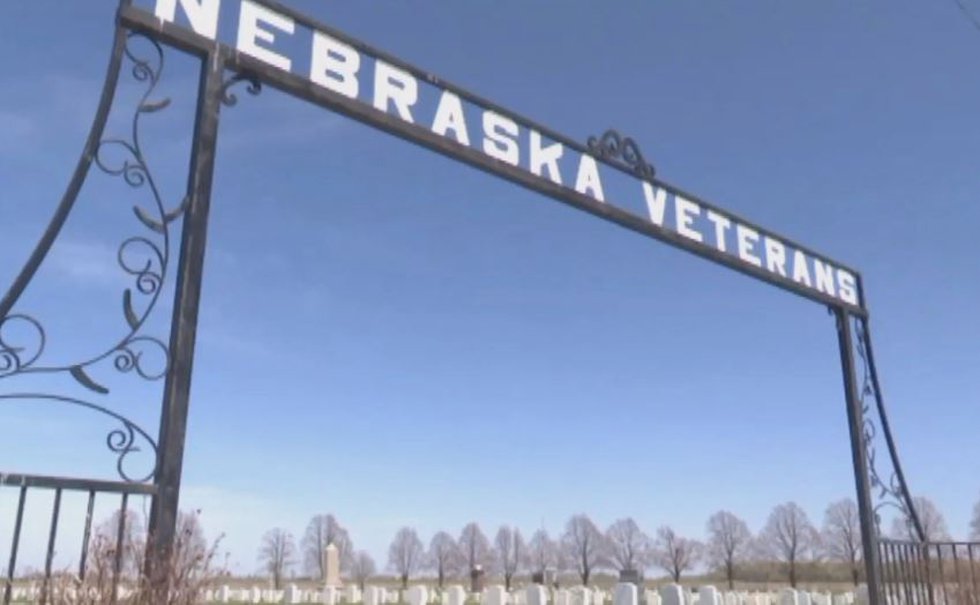 GRAND ISLAND, Neb. (KSNB) – Plans for a new state veterans cemetery on Grand Island have hit a speed bump. The four-month long attempt to secure the down payment was successful, but securing additional funding proved to be a greater challenge.

The Hall County Hero Flight Association, which is leading this project, was waiting to secure additional funding from the Nebraska Department of Veterans Affairs to begin construction, but after reviewing the budget, the department determined there was no enough money to undertake a new cemetery this year.

Hall County Commissioner President Pam Lancaster said it was the first time in 24 years that the federal government had not set aside funds for new cemeteries. She said they will just have to wait for funding next year.

“We will be funded as soon as there is money available,” Lancaster said. “For some reason that part of the budget has been cut this year and like I said, we’re just going to keep our fingers crossed and say a few prayers that by next year that funding will be here.”

They were able to get $ 750,000 for the down payment in just four months, which for Lancaster was a huge accomplishment.

“It’s a bit bittersweet,” Lancaster said. “We’re very proud of the community and what they’ve been able to accomplish, fundraise, be number one on the list, but the hard part is we’ll have to wait until the funding is available next year.”

Lancaster told me she didn’t know why but said it was disappointing. The project, which turned out to be number one on the list of new cemeteries, was still 16th compared to other priorities in the department. Only the top 12 on the list received funding.

“It’s a bummer,” Lancaster said. “That’s because we were hoping to start construction very, very soon, but knowing that our number one application, at the federal level, is a huge relief.”

Lancaster said they were first on the waiting list and as soon as the state got funds they would be the first to get it. Until then, they’re looking to raise money for additional features the state won’t cover. They would like to add a bell tower and a monument in honor of the veterans. To donate, call Don Shuda from the Office of Veterans Services 308.385.5065.