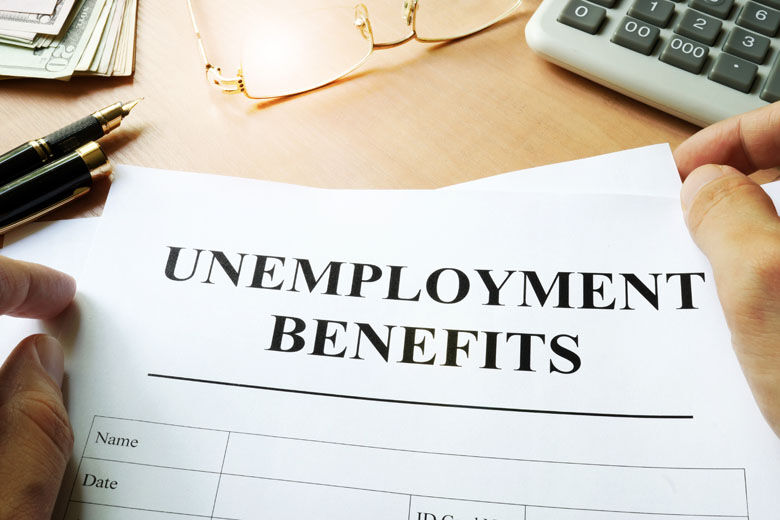 Go. Unemployment assistance ineffective even before the pandemic

Among the recommendations in a new report for the Virginia Jobs Commission: Develop a disaster resilience plan.

Even before the pandemic, the Virginia Employment Commission handled jobless claims inefficiently and without much urgency.

In fact, when it came to performing Unemployment Insurance (UI) duties, the state was barely outside the last 10 in the country in the five years leading up to the pandemic.

So when disaster struck, the state was not ready.

Hence the seventh of the 40 new recommendations resulting from an agency audit: propose a disaster resilience plan.

Virginia does not have one, which is why up to 100,000 jobless claims were yet to be adjudicated over the summer.

The report of the Joint Audit and Legislative Review Commission in Virginia, while scathing, is not without good news. In the past two months, that number has been reduced to around 62,000, said Lauren Axselle, senior legislative analyst at JLARC.

The number of calls answered has also increased – to about 12% of the 1.3 million calls received. It’s actually an improvement. In June, it was just 4%, she noted in an update to lawmakers in September.

She clarified that this was an estimate and said a variety of factors play into that number, including mistakes made by employers, VEC staff and those making a claim. It can also be caused by fraud, although in most cases, she said, it isn’t. In addition, the federal reimbursement may end up lowering this number again.

However, Axselle has urged the state to resume collecting such overpayments, which has been put on hold as the agency tries to catch up with the massive increase in work given to it since the start of the pandemic.

“This would help VEC comply with federal requirements,” she reminded lawmakers.

Its report continually emphasizes that the understaffed agency too often relies on outdated systems to perform day-to-day tasks. For example, there is a lot of work that can often be done electronically, but too often this is not the case, including the processing of separation reports that can help determine if a person is eligible for benefits. .

“VEC relied heavily on employers to send the report, which resulted in often delayed or incomplete report submissions,” Axselle said. Another recommendation from his audit was to require employers to file these reports electronically.

Further IT upgrades and enhancements are also recommended, as is increased scrutiny from Richmond lawmakers.

“It is clear that additional monitoring and assistance is needed,” Axselle said.

When it comes to paying unemployment taxes, she said, employers in Virginia aren’t audited often enough, and sometimes audits should be more focused and less random. Of the 1% of businesses surveyed, she said, at least half of those audits should focus on businesses most “at risk” for tax evasion.

Most of the unemployment funds in the Commonwealth come from federal funds, which doesn’t help. And in Virginia, it often fails to provide the help many residents will need, Axselle said. Another suggestion, which should be echoed by state lawmakers, is to increase the amount of unemployment benefits available to residents who lose their jobs.

Overall, his suggestion was that the state hire an outside consulting firm to find ways to make the agency more efficient.

No one from the VEC, or the administration of Governor Ralph Northam, has yet responded to the audit.