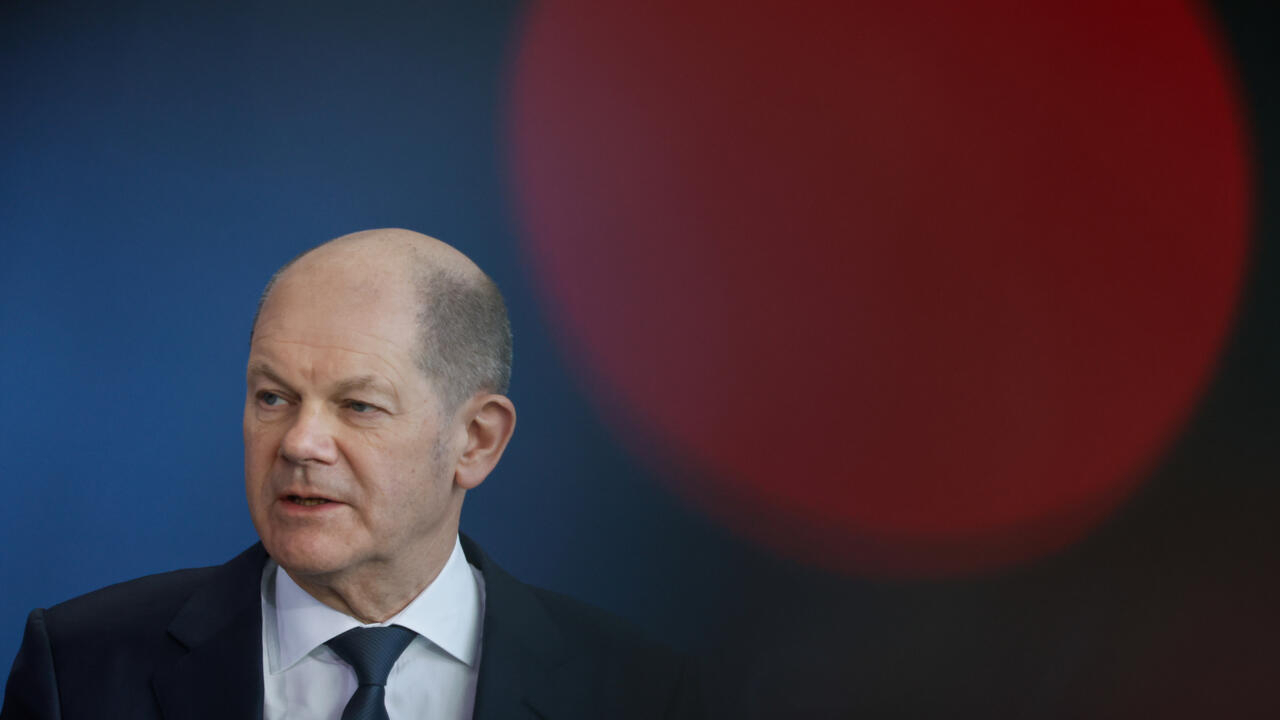 Germany in dilemma over Russian energy

Berlin (AFP) – Germany has rejected a complete ban on Russian gas and oil imports over Russia’s invasion of Ukraine, but voices are growing for Berlin to drop its economic imperative to take a moral stance .

A group of climate activists, academics, authors and scientists published an open letter to the German government on Wednesday demanding a complete ban on Russian energy, saying “we are all funding this war”.

In an opinion piece published this week, conservative lawmaker and foreign policy expert Norbert Roettgen also said the only correct course of action was “to stop Russia’s oil and gas activities now.”

“Nearly one billion euros ($1.1 billion) pours into (Russian President Vladimir) Putin’s war chest every day, thwarting our sanctions against the Russian central bank” and “for many Ukrainians, it will be too late if we hesitate now”. he wrote.

So far, the Scholz government has remained impassive, believing that sanctions should not risk destabilizing the countries imposing them.

Given that Germany imports more than half of its gas and coal and about a third of its oil from Russia, experts say a transition period would be needed to avoid the lights going out.

“If we find ourselves in a situation where nurses and teachers don’t come to work, where we don’t have electricity for several days…Putin will have won part of the battle, because he will have plunged other country in chaos,” he added. Minister Annalena Baerbock warned on Tuesday.

Highlighting the precariousness of Germany’s situation, Baerbock also admitted in a separate interview that Economy Minister Robert Habeck, also from the Green Green Party, was “urgently trying to buy coal all over the world “.

Experts say a full embargo would be painful, but not impossible.

In a study published this week, nine economists argued that oil and coal from Russia could easily be replaced by imports from other countries, although it might be a little trickier for gas.

If Russian gas cannot be fully compensated by other suppliers, households and businesses “would have to accept a 30% drop in supply”, and Germany’s total energy consumption would fall by around 8%, according to the study.

Economists say GDP could fall by 0.2-3% and sanctions could cost every German between 80 and 1,000 euros a year, depending on how much Russian gas can be replaced.

The National Academy of Sciences Leopoldina also said the temporary shutdown of Russian gas supplies would be difficult but manageable for the German economy, “even if energy bottlenecks could arise over the coming winter. “.

But, to protect consumers from price hikes and encourage the transition to renewables, significant government support would likely be needed.

For the Sueddeutsche Zeitung newspaper, a war in Europe is an “emergency” that justifies continuing with the “whatever it takes” mentality spawned by the coronavirus pandemic.

“Germany can borrow money for this,” he said, saying a “rich” country like Germany “can and should afford” to move away from Russian energy.

Observers also noted that Germany has the option of delaying its nuclear phase-out, scheduled for the end of the year.

Conservative Christoph Heusgen, a former adviser to Angela Merkel, told broadcaster ARD that the Germans were ready to turn down the heating to help.

“People in Germany have shown such solidarity with Ukrainians that they wouldn’t mind if it was a bit colder in their living room,” he said.

According to a YouGov poll published this week, the majority of Germans would support a boycott of Russian oil and gas, with 54% of respondents saying they were strongly or somewhat in favour.