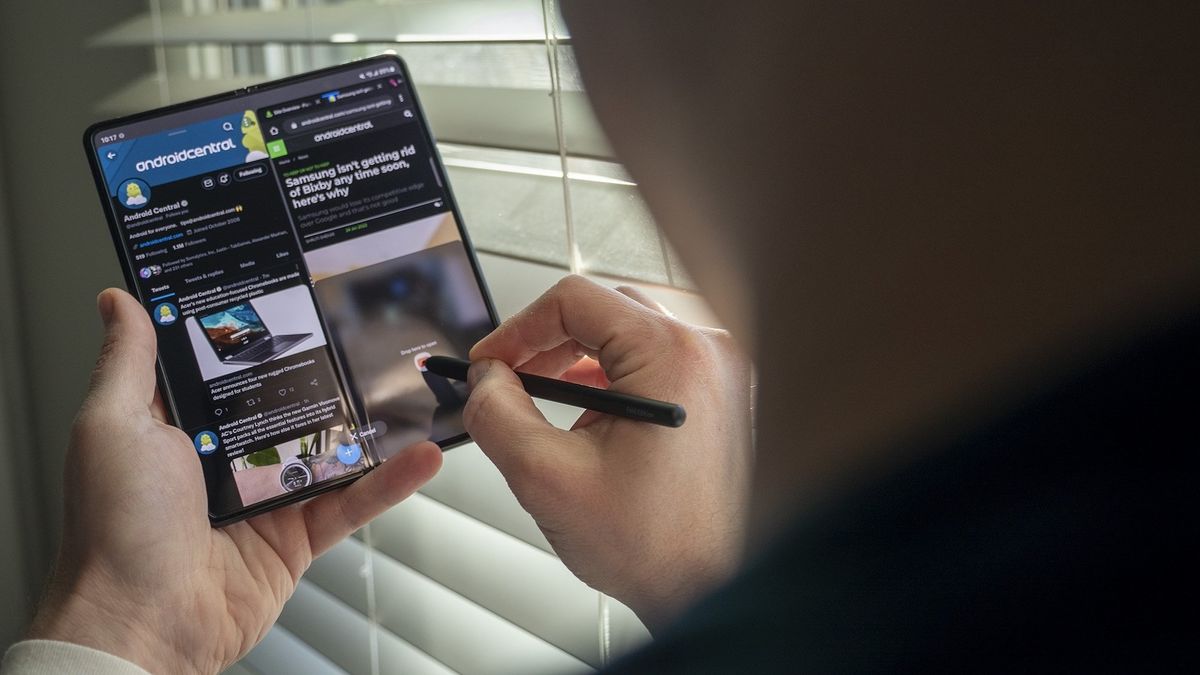 What do you want to know

We’re in a lull here in the Android space, as we prepare for long summer nights accompanied by a slew of new hardware ahead of an even busier fall. But it’s now that we’re hearing more and more about the potential specs and features of upcoming phones.

The Galaxy Z Fold 4 and Z Flip 4 have been widely rumored lately, and the latest rumor of @UniverseIce claims that Samsung will implement a “swipe to split screen” feature. If you’re a fan of foldable phones, this might sound a bit familiar, as it’s a similar feature found on the Oppo Find N and the recently released Vivo X Fold.

With the Find N, if you want to split the screen in half, all you have to do is use two fingers and swipe down in the middle of the screen. Then you can add another app to your screen without worrying about diving into menus or dragging and dropping apps hoping they end up in the right place.

Better multitasking is one of the main wishes for Samsung’s next batch of foldable phones. Currently, opening multiple apps on the screen is not impossible, but it can become very tedious and frustrating. This is true even when using the S Pen paired with your Galaxy Z Fold 3.

Using gestures would go a long way to improving the overall experience, and if there’s one thing we’ve learned from using the best foldable phones, it’s that there aren’t too many features. Especially when it comes to improving the usability of these devices with massive screens.

What’s a little curious, though, is that the feature is also reportedly coming to the Z Flip 4, which obviously offers a more traditional candy bar design when unfolded. But maybe Samsung just thinks it will include the feature with both foldable phones, as opposed to just one. And perhaps this supposed gesture could make its way to mainstream phones like the Galaxy S22. After all, Motorola also offers a similar feature for its smartphones, allowing the user to swipe the screen back and forth to open split-screen mode.

If the recent rumors are confirmed, we don’t have too much longer to wait before seeing what Samsung’s next foldable phones will look like. We expect Samsung to make an announcement in early August, with the Z Fold 4, Z Flip 4 and Galaxy Watch 5 hitting stores by the end of August.

With the Galaxy Z Fold 4 on the horizon and new competition in the market, Samsung’s Galaxy Z Fold 3 is still considered the best foldable phone. But there is certainly room for improvement.