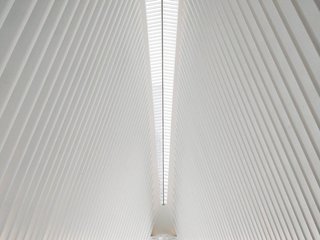 
Masterpieces: Masterworks is a New York-based company that sells fractions of shares of works of art to retail investors. Masterworks has raised $ 110 million in Series A funding. The round, which represents the company’s first outside investment, was led by Left Lane Capital, with participation from Galaxy Interactive and Tru Arrow Partners, among others. Read more

Sure: Sure is an insurance infrastructure startup based in Santa Monica, California. Sure has raised $ 100 million in Series C funding co-led by Declaration Partners and Kinnevik, with participation from WndrCo and early backers WR Berkley and Menlo Ventures. Read more

Made of air: Made of Air is a Berlin manufacturer of â€œcarbon negativeâ€ thermoplastics. Made of Air has raised $ 5.8 million led by a Norwegian family fund focused on sustainability called TD Veen. Other participants in the round include Tuesday Capital, EQT Group and numerous individual investors, including former Google CFO Patrick Pichette. Read more

Hot glue: Hotglue is a Washington, DC-based startup that wants to make it easier for developers to connect to business apps like Salesforce. Hotglue has raised $ 1.5 million in seed funding led by Uncommon Capital and a group of angel investors. Read more

Image by David Yu of Pixabay