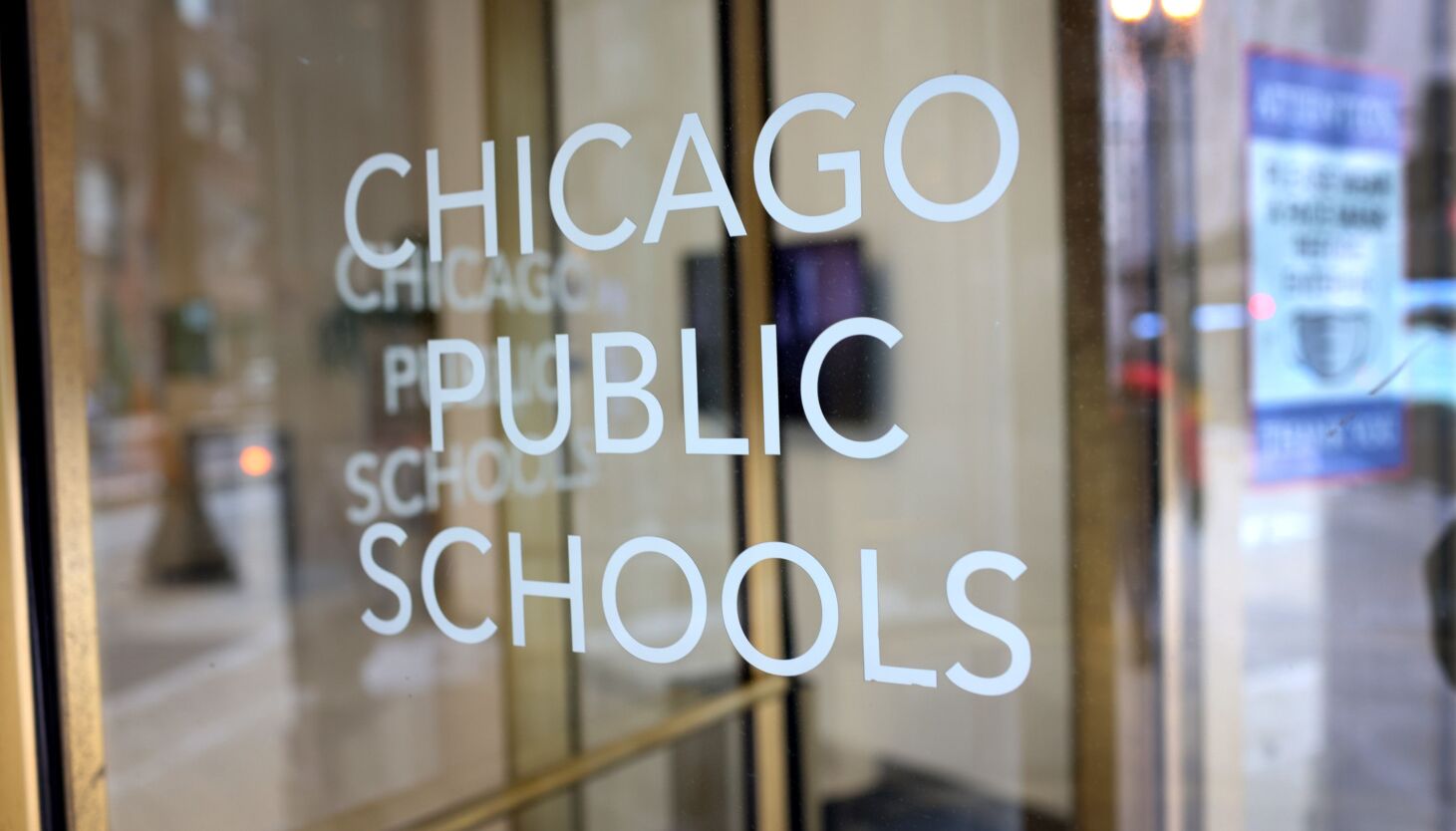 CPS sees another $45m budget hit after agreeing to repay $87.5m to state over 8 years due to funding error

Chicago Public Schools agreed to pay the state $10.9 million a year for the next eight years to return $87.5 million that was accidentally funded to the district — and the district expects to lose another $45 million in funding this year because of the error.

The payment plan comes after months of discussions between CPS officials and the Illinois State Board of Education, which asked the district to return the money in April when it discovered the mistake.

A contractor working with the state during the administration of former Gov. Bruce Rauner made a coding error that overstated enrollment of students in state-licensed charter schools in districts with more of such a school, officials said in the spring. CPS is the only district with more than one state-licensed charter school, so it was the only system to get money it shouldn’t have.

The error resulted in CPS receiving $87.5 million from the 2018-19 school year through last year that should have gone to other districts. The ISBE said the money represents 0.3% of total state funding — more than $28 billion — that was doled out during that time.

CPS spokeswoman Mary Fergus said the eight-year payment plan “would have the least impact on our students”. But “CPS’s greatest concern is the reality” that the state fix to its funding formula also means CPS is set to lose an additional $45 million in public funding this year compared to its previous projections.

The state introduced evidence-based funding in August 2017, implementing a formula that calculates district allocations based on the needs of their students, with the goal of distributing more resources equitably to underfunded school systems.

But based on the state’s own calculations, the CPS is funded at only 68% adequacy. This means the district needs nearly $1.8 billion more per year than it currently receives from the state to properly serve its students in all schools.

Given this shortage, some members of the Chicago Board of Education expressed frustration with the requested refund. The CPS is asking the school board to approve the payment plan at its monthly meeting on Wednesday.

ISBE spokeswoman Jackie Matthews said “the reimbursement amount represents one-tenth of one percent of CPS’s total operating budget each year” and should therefore have minimal impact on classrooms, while “the agreement ensures that the evidence-based funding formula is implemented with fidelity.”