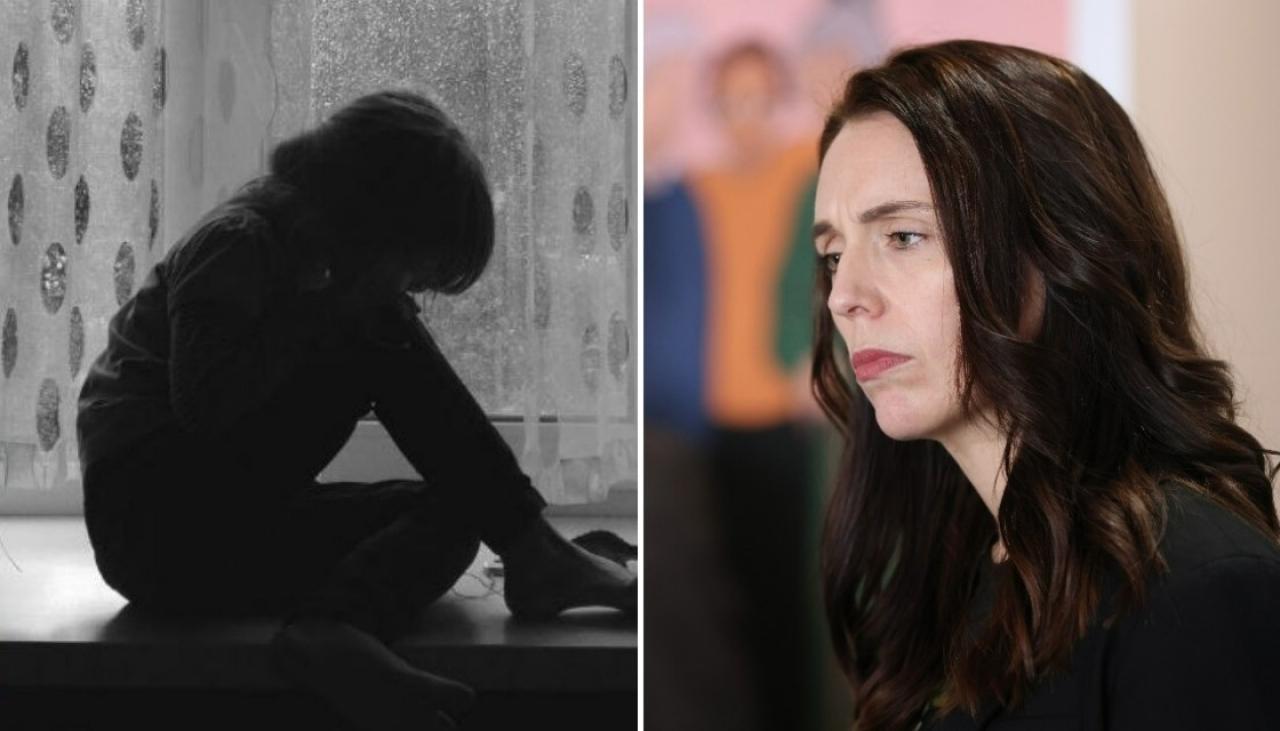 Another said children worried about family money and the well-being of their parents as the pressure became more visible.

“Dad was crying last night because he said it was his job to feed us kids, but he doesn’t have enough money and everything is so expensive,” one child told a principal.

“A school reported that a child was living in a three-bedroom house with nineteen others,” a teacher told KidsCan “unfortunately this is not unusual.”

And the cost of fuel affects children going to school. One school told KidsCan that they pick up 60 children every day to bring them into class.

And teachers surveyed by KidsCan see not only the impact on students’ education, but also on their well-being.

“Several schools reported seeing a drop in the number of students able to participate in sports. Letters from school camps did not arrive home if students believed their parents could not afford it.”

And while KidsCan sees an increase in need, donations to the charity are dwindling. KidsCan says regular donors also need to cut their budgets.

“With our costs rising and the number of people able to donate each month falling, we also need more help from individuals and businesses,” said CEO Julie Chapman.

KidsCan says it currently supports 877 schools across the motu, feeding more than 49,000 students a day.

But 39 schools have been waiting for help since April.

Prime Minister Jacinda Ardern told AM that poverty rates in Aotearoa had started to turn, according to the nine measures used by the government to assess poverty in Aotearoa.

“They were getting worse, they are now starting to transform. There are fewer people, 145,000 fewer children struggling during the COVID period than there were for example via GFC.”

Ardern said that although children have been lifted out of poverty, there are still some.

“We are not going to fix it quickly, but we can and we will continue to move forward. The work is not done and the reflection you share today on teachers is another example of why we must continue. .”