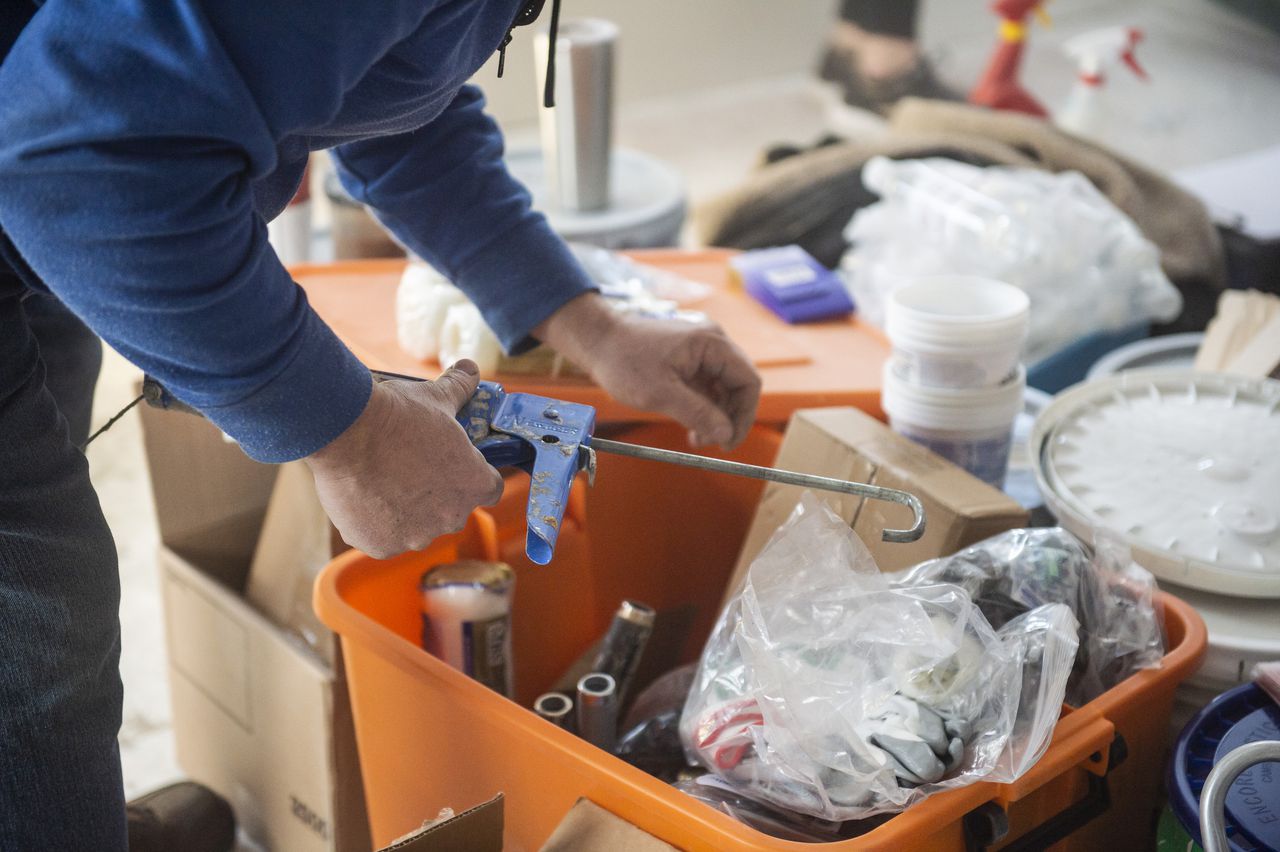 The new program will be administered by CHN Housing Partners and Village Capital Corp. These neighborhoods include Lee-Harvard, North Shore Collinwood, and Old Brooklyn, among others.

The city’s $ 1 million pledge aims to generate an additional $ 10 to 13 million in private investment to provide loans to residents looking to buy and renovate homes in mid-neighborhoods. The city’s contribution would serve as a loan loss reserve, providing banks and other lending institutions with additional security for loans that would otherwise be considered too risky.

Loans would be made to homebuyers able to provide up to a 120% loan-to-value ratio – a measure of risk that compares the amount of the mortgage to the appraised value of the property.

In general, higher ratios result in higher interest rates and sometimes require the borrower to purchase private mortgage insurance to reduce the lender’s risk on the loan. Both increase costs for the buyer and make it more difficult to buy and update older homes.

Jason Powers, director of the Middle Neighborhoods Initiative in Cleveland, told a city council committee Monday that six different lenders or other partners have pledged to participate. He did not name them.

The goal is to start distributing the money to homebuyers by next fall. Although details have not yet been finalized, CHN does not foresee any income restrictions on who could receive the loans, executive director Kevin Nowak told cleveland.com.

In addition to loans, the program would also provide homeowners with technical assistance to ensure rehabilitations are “done right” and by certified contractors, according to council records.

The loans are modeled after a type of loan available through the Federal Housing Authority. But unlike FHA loans, those offered in Cleveland won’t require buyers to purchase private mortgage insurance, records show.

Nowak described the type of loan his organization will provide as a somewhat new product that is not generally available in the Cleveland area at this time.

As imagined, the CHN would oversee the loan pool and administer the loan; Village Capital will provide technical assistance.

Under the deal approved on Monday, CHN is to stop using the money for new loans after five years, by which time it would return to the city any money that is not currently being used to support outstanding loans. Any money left after that would be returned to the city after 10 years, according to records.

Council set aside the money in budget hearings earlier this year, as part of a $ 5.25 million proposal to stabilize average neighborhoods and quality of life issues.

Councilor Kerry McCormack on Monday described the plan as the city of Cleveland “stepping up to provide a safety net for lending institutions.” He said the city needs to keep an eye on the project to ensure lenders are tracking and delivering the loans to eligible home buyers.

The program, Nowak said, could prove to be a “great proof of concept” that would encourage more lenders to issue similar types of loans.