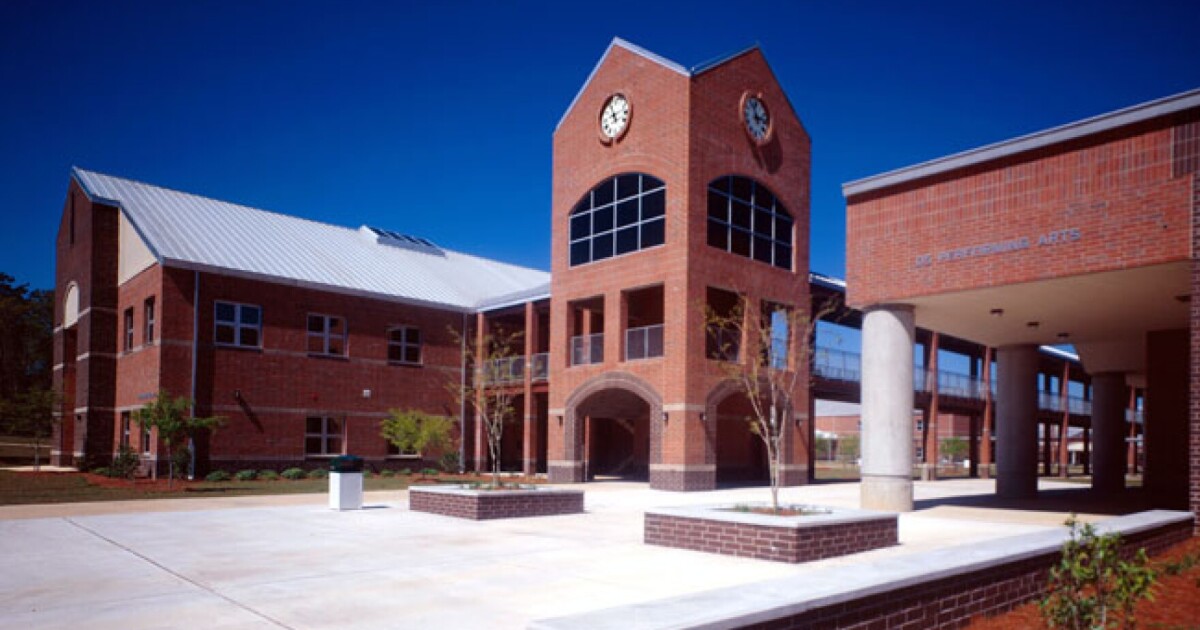 The clock is now ticking on when, or if, Chiles principal Joe Burgess will serve a two-week suspension for making extra payments to some employees without properly tracking and documenting their time.

The Leon school board on Tuesday accepted an administrative judge’s ruling that Burgess deliberately broke the rules. The decision also clarifies that the district cannot overrule it.

Burgess is accused of actually falsifying time sheets to distribute pay enhancements to some of his employees.

Instead of properly tracking time and documenting work, Burgess used a formula method to figure out how to spend the money. He argued that the school district had no clear policy on the matter. Still, the judge said that while Burgess may have had good intentions, state law trumps his argument and the popular principal should have known.

Burgess has received a lot of community support from current and former Chiles students and parents like Sue Matthew.

“Mr. Burgess had a huge impact on my children’s lives and I’m so grateful for that. I really wanted to come here and support him. You’re not going to meet a nicer guy and a more supportive guy, and I just wanted to show my support,” Matthew told school board members ahead of the vote to ratify the judge’s decision.

The pay increases distributed by Burgess also circumvented the collective agreement of the local teachers’ union. These agreements fix the wages and also define the remuneration for the additional tasks carried out. Burgess was originally supposed to serve a two-week suspension this summer, but legal back and forth stalled that. The school board’s decision to ratify the administrative decision now gives Burgess 30 days to file an appeal with the district court.

The issue led to accusations that Leon’s Superintendent Rocky Hanna treated Burgess unfairly, which Hanna denies. He said when the issue came to his attention last year, he hired an outside investigator to look into it and noted that the judge agreed with the investigator’s findings.

“I know it hasn’t been easy situation for all of us. But we have a job to do,” Hanna said before pivoting to accuse Burgess’ attorneys of taking a ‘scorched earth’ approach that caught up with other District employees.

The funding Burgess used for the additional payments came from Advanced Placement Dollars, the state awards to schools that offer the course and have students pass exams. Principals have discretion over how to use the money, but according to the administrative judge’s decision and the investigator’s findings, Burgess’s decision not to properly record time worked for extra duties , nor to explain what those duties were in some cases amounted to “misconduct in the performance of duty and/or willful dereliction of duty.”

Definition, calculation how to lower it

Single payment supplement for all full-time employees to be issued on April 15, 2022