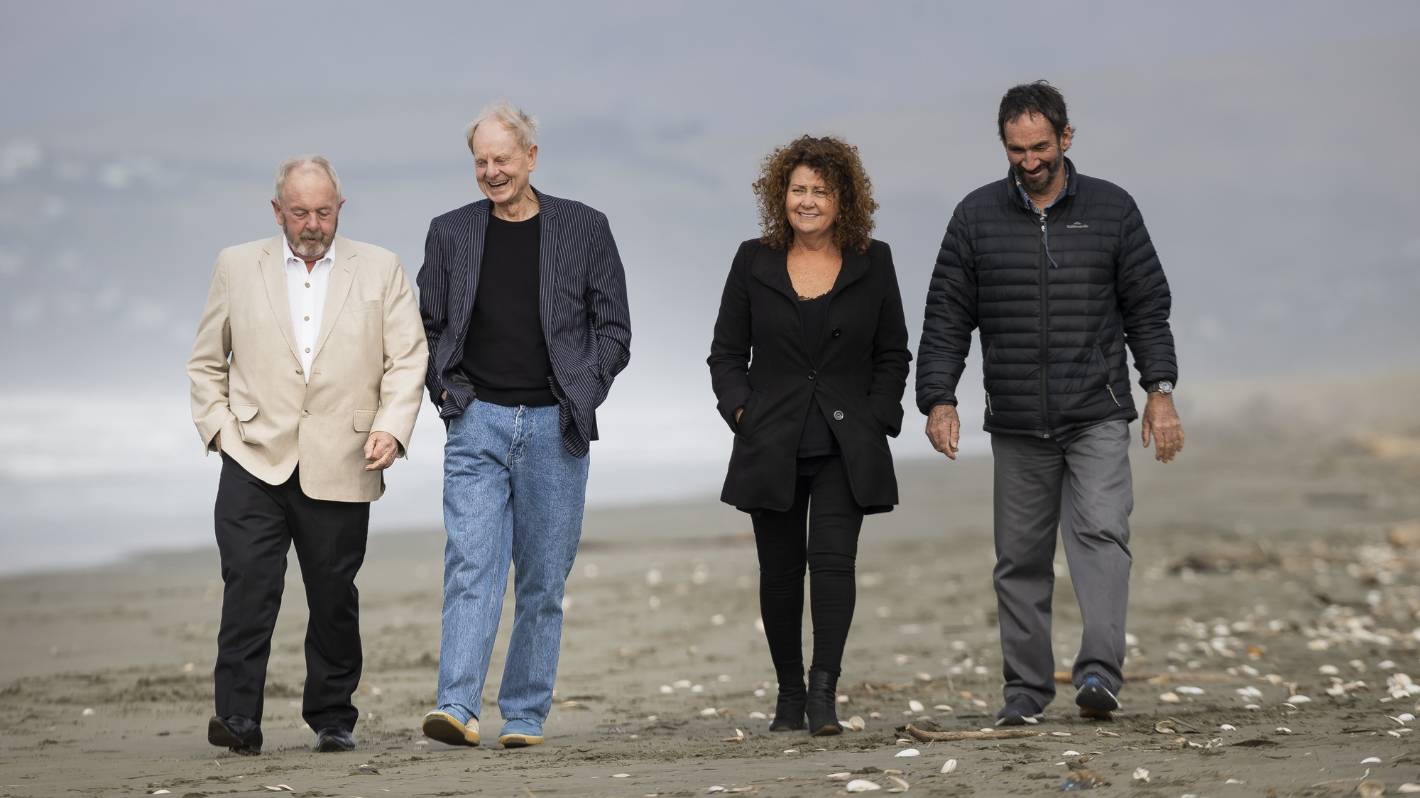 The Chief Ombudsman has ordered Christchurch City Council to apologize to four local politicians for its “unreasonable” response to their accusations of staff tampering.

The ruling left the four politicians feeling vindicated for the ‘bullying’ behavior they say they experienced following the allegations, which aired in 2018.

Then-alderman David East and community council members Kim Money, Tim Sintes and Darrell Latham have accused council staff of deliberately removing a clause from the Christchurch District Plan that would have helped coastal residents rebuild and to repair houses damaged by the earthquake. .

The absence of this clause was devastating to some, as it made it nearly impossible to build new homes in coastal areas or expand existing buildings, and it potentially erased millions of dollars from property values.

A review of the process, led by Peter Skelton, then an Environment Canterbury adviser and former Environment Court judge, found that there had never been a “missing policy”, so there was nothing to delete.

But, the four politicians were never asked to contribute to this review and a full independent review was never conducted, despite Mayor Lianne Dalziel’s promise.

East apologized and the four were disciplined under the council’s code of conduct, but all measures were eventually dropped after they withdrew from the process following legal notice.

The council agreed to add a clause to the district plan to facilitate construction in coastal areas.

Latham filed a complaint with the ombudsman about the council’s handling of the issue.

In a finding, released in late July, Chief Ombudsman Peter Boshier said the council acted unreasonably in failing to properly address the fairness concerns raised by the four.

He also ruled that the decision to release the Skelton Report without input from the four was unreasonable.

Boshier recommended that the board apologize to East, Latham, Money and Sintes for its lack of engagement with them.

Public law scholar Leo Donnelly, director of law firm ChenPalmer, said if adverse findings or comments were likely to be made about individuals, they should be given a reasonable opportunity to respond and be heard before these comments were confirmed and published.

“That didn’t happen in this case. If procedural fairness and the principles of natural justice are not respected, there is a real risk of unreasonable and unfair results.

Donnelly said the council’s apology must be genuine, transparent and appropriately presented to address potential harm resulting from the council’s unreasonable actions.

Christchurch coastal residents have struggled to get resource consent due to a missing clause in the district plan. (Video first published in September 2018)

Council chief executive Dawn Baxendale sent a letter of apology to the four on Tuesday, a day after receiving questions about the issue of Things.

However, Latham said they were seeking an apology from Dalziel at a full council meeting and he dismissed the letter from Baxendale, who he pointed out was not even employed by the council at the time. ‘era.

“We have been humiliated and shamed and this must now be resolved.”

Latham said Boshier’s report was a condemnation of the council’s actions surrounding the Skelton report.

“They acted unreasonably, they were prejudicial and they lacked commitment.”

He said they felt like they were being suspended by former council chief executive Karleen Edwards and Dalziel.

“What happened to us is proof that the council needs to clean up its act too.”

Latham described the council’s behavior as a “subtle form of intimidation”.

“To block criticism and deny procedural fairness and natural justice is to undermine the democratic process.”

East said that after several months of endless lawsuits by the board, he felt vindicated for the position he and his colleagues had taken.

Money, who is running for council in the Coastal Ward, said she and her colleagues were denied natural justice and she was glad it was finally recognized.

“We need to make sure this never happens to our elected officials again.”

The four stand ‘unequivocally’ with their original claim that the staff tampered with the process relating to the inclusion of the clause.

Latham said that had a full independent review been undertaken, the outcome might have been different.

Baxendale said there was little justification for incurring the cost of a full independent review “given that it was clear that a breach of the code of conduct had occurred” and in light of Sir John Hansen, who in 2016 chaired an independent hearing committee set up. to make decisions on the district plan.

Baxendale said Hansen told East in a letter that he investigated the matter and that his findings conclusively show the policy omission was an oversight by the panel.