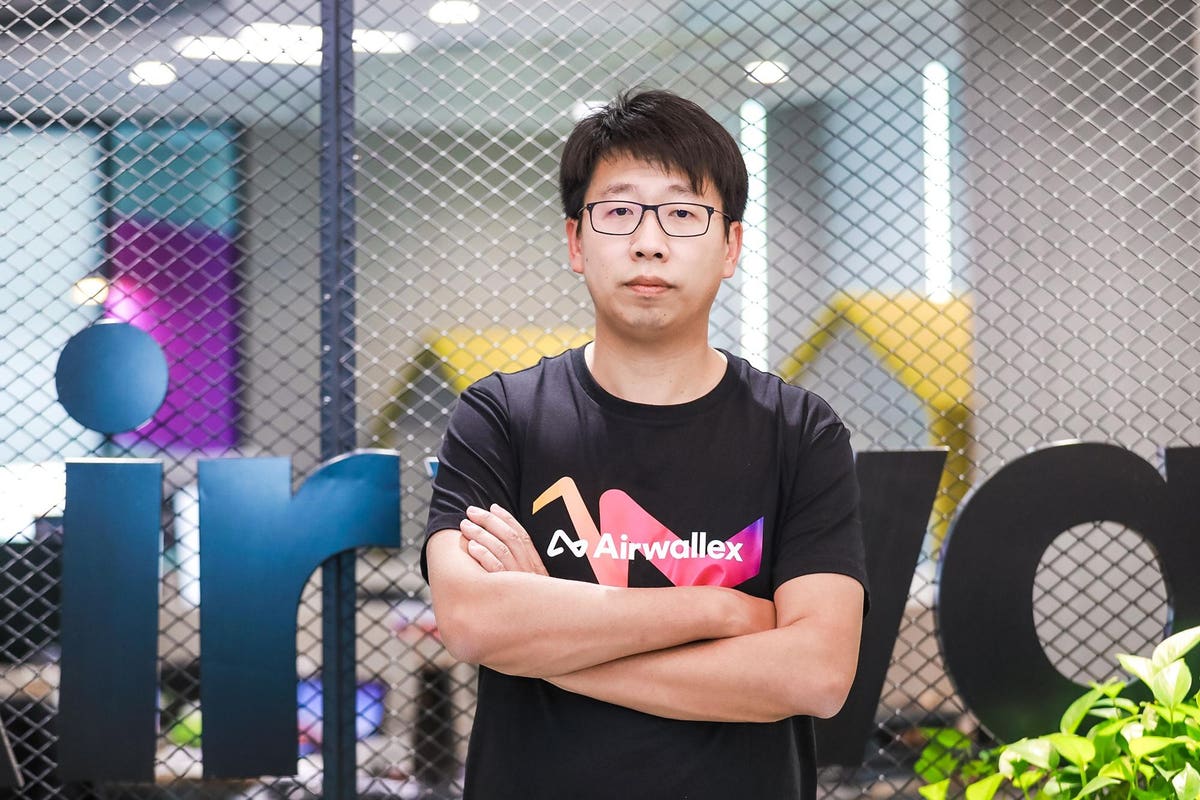 If you haven’t heard of Airwallex yet, CEO Jack Zhang bets you will soon. By providing cross-border payments and other financial solutions, Airwallex caters to the growing number of global businesses whose operations, employees and markets span multiple borders and time zones.

“In two to three years, everyone will think of Airwallex when they think of doing business globally,” says Zhang.

With growth of at least 300% in every market it operates in and a revenue rate expected to triple to $300 million within the next year, Airwallex is growing rapidly and attracting top-tier customers. This has won it considerable support among investors, with its latest funding round, an oversubscribed Series E raise announced in November 2021, valuing it at $5.5 billion.

Catering to both small and medium-sized enterprises (SMBs) and the platforms that serve them, Airwallex offers a growing suite of products that are all centered on reducing friction in global operations. And somewhat unusually, it does this mostly with its own direct infrastructure.

“Airwallex is an infrastructure and API-driven company,” says Zhang. “We don’t have any dependencies in our core technology stack; we are the main acquirer, we are the main issuer.

Founded in 2015 in Melbourne, Australia, Airwallex began as a cross-border payment disbursement and collection provider, building its own proprietary global money movement infrastructure in its first three years.

This saw the company focus initially on high-growth startups, as well as marketplaces such as JD.com, for which it provides mass payment disbursement services globally. However, over time it has expanded into a software-as-a-service (SaaS) model, with many organizations paying a fixed monthly fee to access services on its platform rather than paying fees and charges. individual margins on specific cross-border transactions.

Here they have access not only to domestic and international payments, but also to services such as payment acceptance, cash and card issuance. Over the past seven years, Airwallex has also expanded its reach and now supports disbursements using its own infrastructure in over 90 countries.

“We only started gaining traction after we were able to pay in more than 50 countries,” says Zhang.

“Even today, over 60% of our revenue comes from startups, marketplaces and digital businesses around the world, either through direct payment processing – whether collection, payment or issue – or via integrated finance.”

The range of products it offers on its platform means that Airwallex’s customer base is relatively diverse both in terms of business orientation and use of the company’s services. Papaya Global, for example, has used the company’s SaaS platform as the foundation for its global payroll solution, while cross-border digital brokerage Stake uses Airwallex for payment collection, storage, conversion and payout.

Cross-border payments to a global bank

While these services remain the majority of Airwallex’s offering, it is also increasingly developing its products for professional accounts, which now represent approximately 40% of its activity.

These are designed for the growing number of global businesses that need to operate easily across multiple borders, and include services such as domestic and international accounts, as well as cross-border transfers and FX, with support for 24 currencies. and 50 countries. The company also provides multi-currency cards, and recently launched US Airwallex Borderless Card, a virtual multi-currency Visa card for US SMBs, in February.

He compares the corporate account offering to a “virtual global bank,” but with attributes better suited to tech-focused businesses.

“Basically it’s like a digital bank that competes with global banks like Citi, but we’re building it in a way where everything is digital native,” he says.

This focus has seen Airwallex move from assisting businesses solely with their cross-border needs to providing a comprehensive service that handles all their domestic and international financial needs.

“Essentially, we wanted to not only meet cross-border customer needs, but also provide, in a nutshell, all-in-one financing: a financial operating system for small businesses.”

While many companies offer platform services for products such as integrated finance, Airwallex’s proprietary infrastructure gives it a significant advantage. While some companies only have a limited number of connections with a third-party provider, Airwallex has over 90 connections in the 90 countries it serves, with most countries having multiple partners. This allows it to manage its payments more directly than with competitors who pay to use another company’s infrastructure.

“We don’t like to buy infrastructure like some of our competitors,” says Zhang, adding that he sees it as a loss of control over key security and compliance factors.

“Personally, I don’t believe you can buy infrastructure, because essentially infrastructure is a programmatic money move: the core technology stack. We know the solvency of the data; where the data is stored; Security; how data is transformed and moved; how we think about local regulation and global regulation.

He says that when the company was initially developing its offering, it decided to build its own infrastructure because he and his team “just couldn’t find someone we liked from a tech stack perspective.” .

“That’s why we built one ourselves, and more importantly we built it in a native multi-currency way,” he says. “The reason we can be so successful today is that everything we build comes from a global perspective from day one.”

The strength of Airwallex’s infrastructure has led some to suggest it is trying to provide a more modern replacement for the SWIFT international banking messaging service, but Zhang sees the company as being “more complementary to the SWIFT network”.

“I wouldn’t say the company’s vision is to replace SWIFT,” he says.

“Currently, 93% of transactions within Airwallex go through our own proprietary network, but around 7% go through SWIFT.

“As we get more sophisticated with our network, that percentage will likely increase, but we’re not really competing in the infrastructure space. We compete in the platform space or the software space, where we’re not trying to sell to banks as a protocol.

However, this combined platform and infrastructure leads Zhang to believe the company has few competitors that match its offering.

“I think the only one that has the same quality is Stripe Connect,” he explains.

“I don’t see anyone who has, on the one hand, the strength of our infrastructure, but on the other hand, the technology stack that we have that allows our customers to rely on us.”

Next steps: lending, crypto and beyond

Although Airwallex has already significantly expanded its product offering, the company has more on the way, including plans to expand into lending.

“We are launching a credit solution; we are literally building it right now,” says Zhang. “We’re probably launching it in the middle of this year or towards the end of this year.”

He also explores the crypto space, especially given how crypto is “deeply integrated into the digital economy now.” Zhang says the company plans to create “a crypto product that potentially has nothing to do with crypto itself,” such as trading, credit, or cash management, though it has so far encountered issues in areas such as compliance and no firm dates for a launch.

“We are currently in the process of launching the Middle East and we will launch it in South America very soon,” says Zhang. “I think very soon we will have worldwide coverage.”

Scaling is hampered by the fact that the company cannot simply buy regional players and plug them in due to its unique infrastructure, but there may be other acquisition opportunities to help it pursue its impressive growth.

“We’ve built our network and our product as digital native, multi-currency native, and global native. It’s fundamentally different, so it’s very difficult to make acquisitions on that,” he says.

“But for software in addition, you can potentially make acquisitions. We are therefore looking for potentially interesting companies in this area, for example tax management, subscription management, to add value.

For now, however, the immediate focus continues to be on growth.

“Airwallex in general is growing very quickly,” he says. “And as we launch these national features, the speed of customer acquisition and expansion of our pool will accelerate even further.”

Personal Loans Can Help You Pay Off $10,000 in Credit Card Debt 10 Years Faster: Here’s How