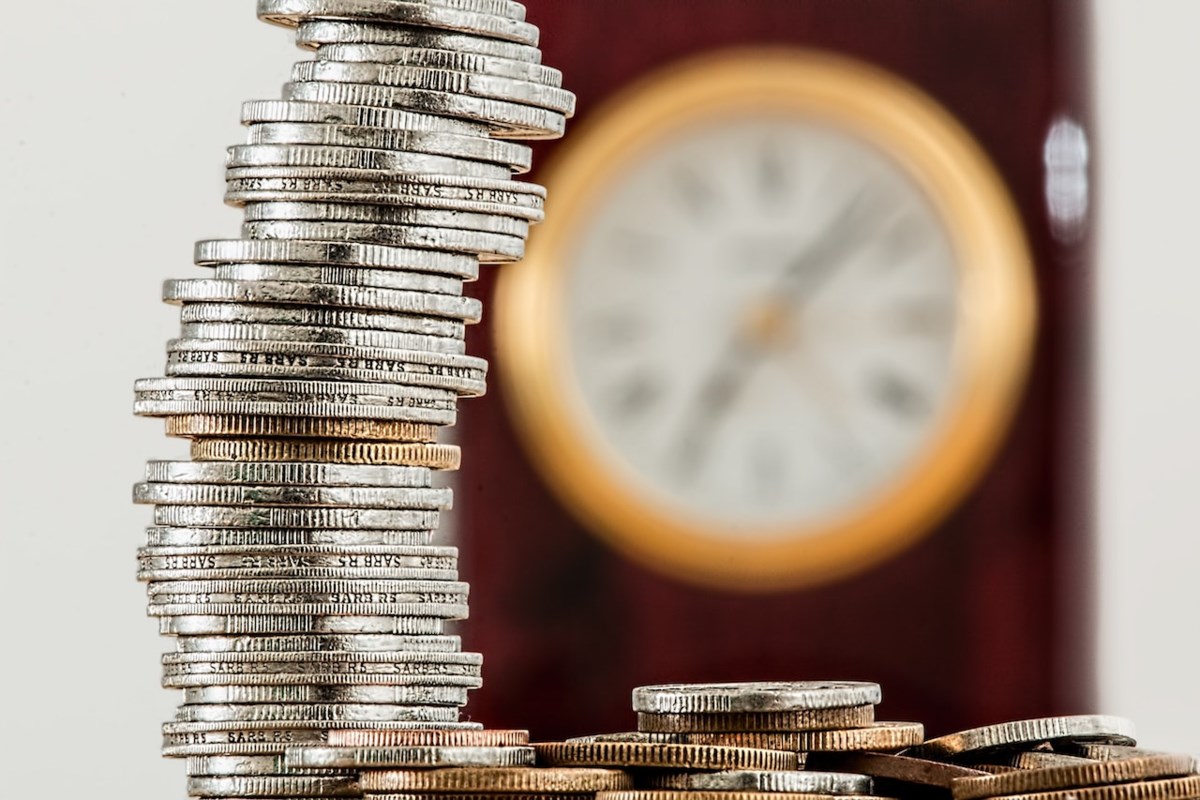 As the municipality prepares to finalize its financial plan for the coming years, chief administrative officer Liam Edwards said Bowen is climbing a “capital plateau” when it comes to the many capital projects currently in the pipeline. courses on the island.

“These are projects that have been in the works, some for decades, and they all came together at the same time,” Edwards said at the May 2 council meeting. They include the community center, fire station and replacement fire truck, as well as a significant investment in road rehabilitation and a new composting facility.

To fund the projects, Bowen’s property taxes are expected to increase this year. Initially at 10.4% in the first draft budget, further savings were found last week and a final increase of 7.8% was agreed. This increases the average property tax by about $217, up from $287 previously.

“This budget was probably one of the toughest budgets we’ve ever faced in the municipality, there’s no doubt about that,” said Mayor Gary Ander. “I think there’s a perfect storm in the schedule for many capital projects that have come due…we would have liked to stagger them, but that’s just not how it turned out.”

Edwards added that much of the funding for capital projects comes from grant opportunities, and it’s not always up to the municipality when those arise. “It’s really hard to say no to this when it’s an asset and a service you want,” he says specifically in reference to the $7.9 million offered in grants for the community center.

The CAO also stated that to bring a project to fruition, at some point the invoice will come due. “For long-term debt financing, you will always have a place and a time when you carry the same debt. Unless you can spread it out over 30 years, you’ll never avoid having to carry the same amount of debt at some point.

“It sounds like a lot (the debt), because Bowen had the luxury of having very limited and almost zero debt. But to achieve the services and the goals that the community has set for itself, we have to incur debt,” explains Edwards.

Despite the stark realities, staff were able to find savings in the proposed budget, and even managed to work in a new full-time employee for the public works department. The maintenance cost reduction of $14,500 allowed for the addition of a new employee for the roads team at an estimated partial annual cost of $43,000.

Edwards says the new hire will serve a dual purpose of making work safer and saving money. The roads team currently has three staff, which means one person is on their own, which is less safe and less productive.

Now, two teams of two will mean that one worker always has an eye on the other and will allow the municipality to start devoting its time to the road rehabilitation area of ​​capital projects. It is estimated that $25,000 to $75,000 could be saved on replacing culverts, instead of having to contract out the work. As a result, the annual road and infrastructure renewal budget increased from $1 million to $960,000 this year, and decreased by $75,000 for the following four years.

“I really see this as a huge cost savings for us and I think it’s great that we’re looking at reducing outsourcing costs by keeping this in-house,” Coun said. Rob Wynen.

Other savings among departments included $28,750 in fire and emergency, $16,920 in community recreation, $12,500 in board strategic priorities, and $22,000 in parks and environment. This last figure allowed us to include $15,325 for an increase in the parks department.

The library board also reduced its budget by $14,853, bringing the total operating expense savings to $86,716. This reduced property taxes by 1.42%.

In addition, revised revenue estimates have also contributed to a slight reduction in the tax burden. Estimates have increased for fines, grants, business licenses, and most importantly, $20,000 in building permit income, all totaling $30,882 and allowing an additional 0.5% to deduct property taxes.

Finally, CFO Kristen Watson proposed a restructuring of Bowen’s debt repayments for excess land purchased in 2005 for $2 million. Currently, these are $106,038 per year, including $64,000 in interest, and locked in until 2029.

Since then, the municipality has sold $1.15 million of that land, the proceeds of which have been donated to the Land Opportunity Reserve Fund (LORS). The money was recently loaned to Cove Bay for work on their water treatment plant, and residents are paying it back through a 10-year parcel tax.

Watson proposed that the principal portion of the annual refund ($42,038) come from LORS and the interest through property tax, instead of property tax paying the full $106,038 each year. This reduces the current tax increase by 0.7%, but means there will be less money available to make a payment on the debt when the municipality can renegotiate in 2029.

Watson says the land will benefit all residents over time, so she was comfortable transferring more of the debt to future owners.

Between operating expense savings, revenue increase estimates, and debt restructuring, $160,346 was cut from the proposed budget, bringing property tax down to $6,590,370. This was equivalent to a reduction of 2.62%, for a final increase of 7.8% instead of 10.4%.

The budget should be finalized next week

The council broadly backed the changes and voted 6-1 to send it to a final reading next week, with just the council. Alison Morse opposes it. The municipal budget deadline is May 15.

“I think these capital projects are investments in making the community of Bowen Island more resilient, in protecting us from some of the shocks that may come, whether it’s a pandemic, whether it’s acts culverts washed away by a big storm,” Coun said. Sue Ellen Fast.

“There are a lot of things to worry about and I think these capital investments are investments that help us get through them together as a community,” Fast says.

Com. David Hocking said he “recognizes that so many people are upset by this rate”, but added “there are a lot of things in a small community that are unavoidable. We have more road miles per person than we have. anyone in the area.

“We also have expenses because we are isolated. Other municipalities can share services like fire departments, we cannot. So we have to have a fire station considerably larger than what a population of 4,000 people would be if we were on the North Shore where we could have someone who could come and help us.

“I really think the staff have done a great job looking at this very carefully. It’s not over budget. It’s costing us quite a lot, but unfortunately it’s unavoidable,” Hocking said.