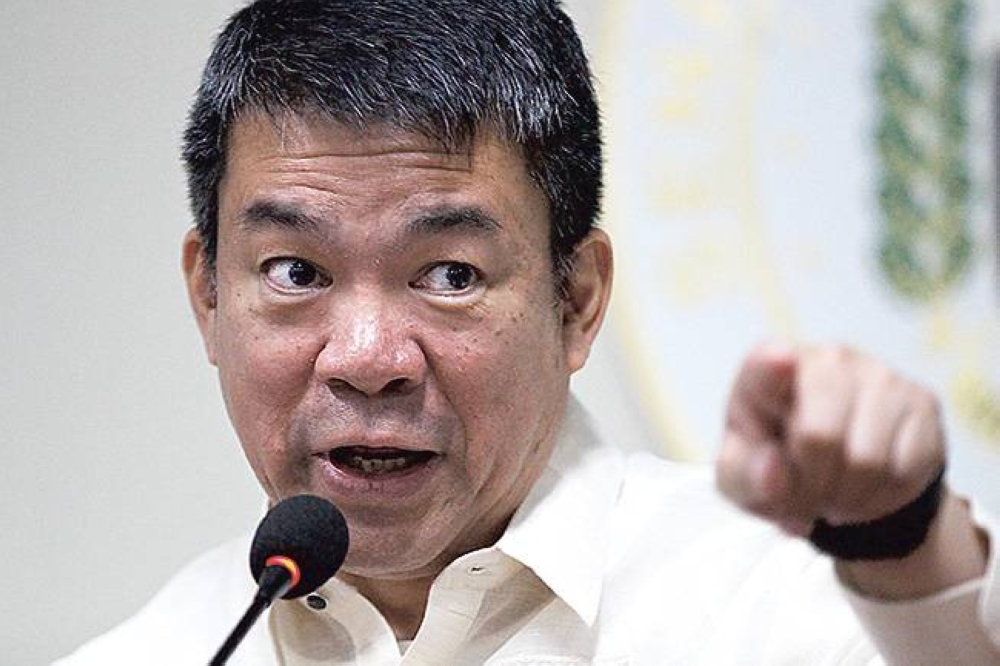 SENATE Minority Leader Aquilino “Koko” Pimentel, 3rd, said Saturday that due to lack of funds, the government will likely resort to loans to fund support for infrastructure projects and the social program (Sipsip) in 2023.

Pimentel said Sipsip carries a staggering price of 150 billion pesos deposited as part of the unscheduled funds of 588.1 billion pesos.

“The Philippines is operating with a budget deficit. We do not expect the Bureau of Internal Revenue to exceed its collection target given the economic crisis and inflation, which will make it even more difficult for ordinary Filipinos to pay taxes,” the senator said. .

“There is no new source of revenue that can be tapped to fund the half-trillion allocation. Therefore, the only viable option for the government is to borrow more in 2023 to fund ‘Sipsip’ and all other items from the unscheduled funds,” he added.

Pimentel said spending under unprogrammed appropriations can only be executed and financed when the government has windfall revenue, new sources of revenue or additional foreign loans for projects.

Get the latest news

delivered to your inbox

Citing budget documents, he said the government is expected to collect 3.6 trillion pesos in taxes and duties which will be used to fund its proposed spending of 5.268 billion pesos for 2023.

The Expenditure and Funding Sources Budget for the financial year 2023 projected next year’s gross borrowing at P2.207 trillion.

“This will add to our growing debt. With a national debt of 13 trillion pesos, each of the 109 million Filipinos today owes 119,458 pesos,” Pimentel said.

The senator said Sipsip’s lack of details was concerning, noting that the huge lump sum could turn into a pork barrel allowance or a reward for sycophants who obey executive orders.

“Lump sum items give carte blanche to the executive to spend the money as they see fit. That’s what we want to prevent in our request to detail the budget down to the last centavo,” Pimentel said.