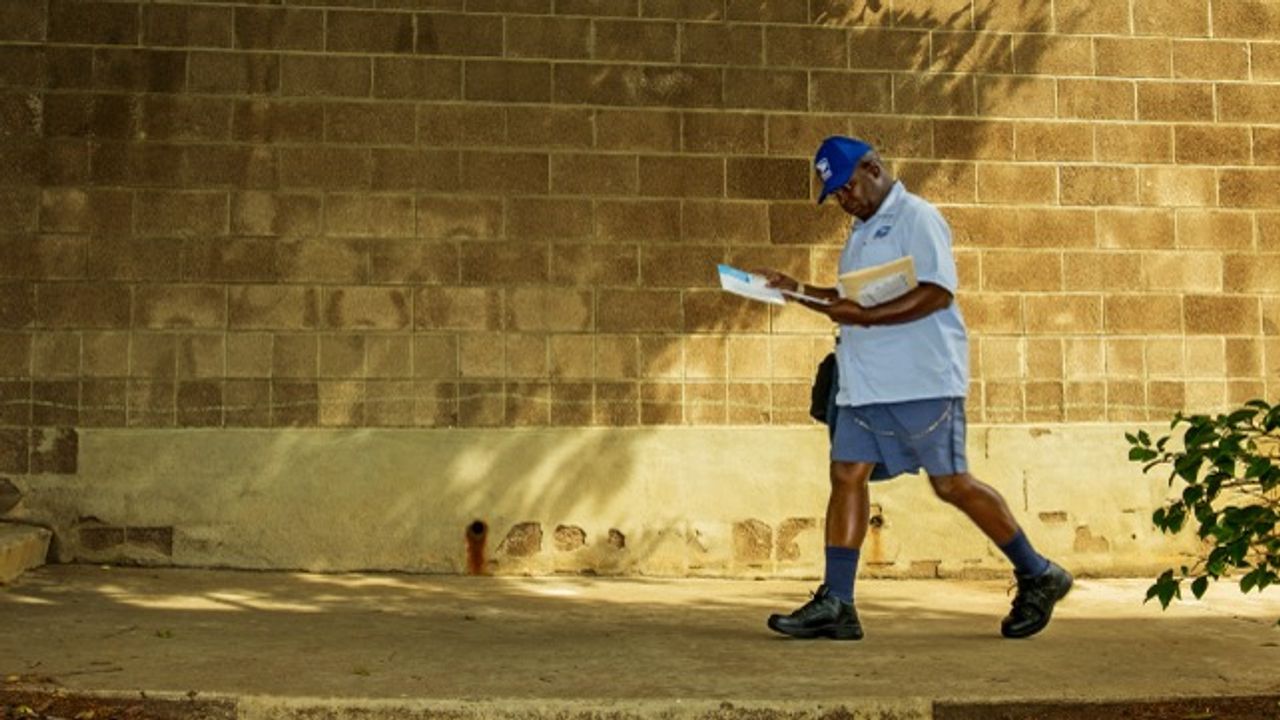 President Joe Biden recently signed the Postal Service Reform Act of 2022, which repeals the requirement, enacted in 2006, that the United States Postal Service (USPS) set aside money for health benefits for future retirees. In addition, the law cancels the debts that the USPS had accumulated because of this requirement. Finally, the new law stipulates that future postal retirees must register for health insurance, thus increasing the share of health costs that workers must pay themselves.

At the signing ceremony, Biden celebrated the end of the 2006 demand, saying it had “stretched Postal Service finances almost to breaking point, with real-world consequences.” What Biden failed to mention is that the new law will deprive USPS workers of nearly $200 billion in retirement health care funding.

USPS has an $80 billion long-term debt arrangement, but its annual operating revenue only totals $18.5 billion. The agency has high operating costs and has consistently lost money for 15 years. The new law will not significantly improve the agency’s finances.

The USPS financial crisis is not new. On the contrary, it persisted for decades. After the powerful postal strike of 1970, the Nixon administration reorganized the USPS along quasi-corporate lines and forced it to run surpluses every year. The USPS also lost its cabinet-level agency status and was increasingly run less as a public service.

The Postal Accountability and Enhancement Act of 2006 required the USPS to set aside funds to fund health benefits for future retirees through 2056. Because the USPS cannot change its health benefits without an act of Congress , and because the USPS is prohibited by law from providing “non-postal services” to generate new revenue, this ostensibly worker-friendly measure has actually deepened the agency’s financial crisis. James Miller, a member of the USPS Board of Governors and proponent of USPS privatization, was instrumental in getting the bill passed.

The bill had the intended effect. For more than 10 years, the USPS has experienced growing net revenue losses. In 2012, the USPS began defaulting on its obligations to retiree health benefit funds. Management argued that without defaulting, it could not afford to pay the salaries of active employees or deliver the mail.

Postal workers have also been attacked by Postmaster General Louis DeJoy, whom the USPS Board of Governors appointed in May 2020. DeJoy is a major Republican Party donor and the founder and former CEO of New Breed Logistics, a company freight. Shortly after taking office, he presented a 10-year plan to slow mail delivery, reduce post office hours and raise prices. These changes were intended to discredit USPS and bolster the argument that it should be placed under private ownership. DeJoy’s elimination of overtime and the decommissioning of high-speed mail sorting machines, among other measures, caused significant delays in mail delivery and sparked public complaints.

The recently signed Postal Service Reform Act explicitly supports DeJoy’s decision to stop airmailing mail, setting mail delivery back more than a century. Including language that supported DeJoy’s 10-year plan and electing a new USPS Board of Governors that supported DeJoy were crucial to gaining Republican support for the bill.

Postal unions have also collectively supported this bill. The APWU, for example, presented it to postal workers as fair. APWU bureaucrats called the prefunding requirement “onerous and draconian” and said the Postal Service Reform Act would “stabilize the finances” of the USPS, allowing it to better serve the public.

Postal workers could ask union leaders to explain who exactly the Postal Service Reform Act is “fair” for. The USPS had liabilities of $188.4 billion as of May 2021, according to the Washington Post. Pre-funding retiree health care costs accounted for $136.1 billion, or 72%, of this debt. Enactment of the Postal Service Reform Act eliminated the USPS’ liability for this pre-funding, but did not eliminate the agency’s liability for a portion of retiree health care costs. Additionally, DeJoy told Congress that the USPS would save $57 billion over the next decade by ending pre-funding and integrating postal workers into Medicare. Together, these sums represent almost 200 billion dollars stolen from workers.

Until 2012, the USPS made its prefunding payments to the Postal Service Retiree Health Benefits Fund (PSRHBF), which was created by the 2006 law that established the prefunding requirement. Last fall, the Government Accountability Office (GAO) projected that the PSRHBF would run out of money by 2030. Since health benefits are paid from this fund, eliminating the pre-funding requirement ensures practically that this prediction will come true.

So, in an era of skyrocketing inflation and rising gas prices, the USPS faces a growing unfunded liability for retiree health benefits, and it will have to pay those benefits as they go. measure. “This could increase costs to future postal ratepayers and increase the risk that the USPS will not be able to pay its share of the profits,” according to the GAO report. Because it did not defer payment of retiree health care costs, the prefunding requirement helped protect the long-term viability of the USPS, the report adds. The GAO found that the Postal Service Reform Act would not only jeopardize health care benefits for future retirees, but also would fail to stabilize USPS finances.

Therefore, signing this law jeopardizes the very future of the USPS itself. The law, enacted with bipartisan support, gives DeJoy carte blanche to continue to cripple mail delivery to justify the agency’s eventual privatization. Privatization would jeopardize services such as rural mail delivery which, although essential, are more expensive. It would also open the door to further downsizing to maximize returns for new owners and shareholders.

The APWU and other postal unions have consistently allowed these attacks on mail delivery and on postal workers themselves. Since 2006, they have used the pre-funding requirement to force pay cuts and other concessions on workers. Supporting the Postal Service Reform Act, they imposed higher health care costs on postal retirees and endorsed DeJoy’s ruinous 10-year plan.

The days when postal unions – and unions in general – helped workers achieve real gains are long gone. The degeneration of these organizations is becoming more and more evident and a growing number of workers’ struggles are breaking out independently and against the unions. Postal workers need decent wages, safe working conditions and pension benefits including health coverage. They will not be able to meet these needs if they remain confined within the confines of the APWU and the other postal unions. Postal workers must build new organizations that will lead a real fight. The rank-and-file committee, democratically controlled by the workers themselves and independent of the unions and the two political parties, is the form of organization which corresponds to the needs of postal workers.