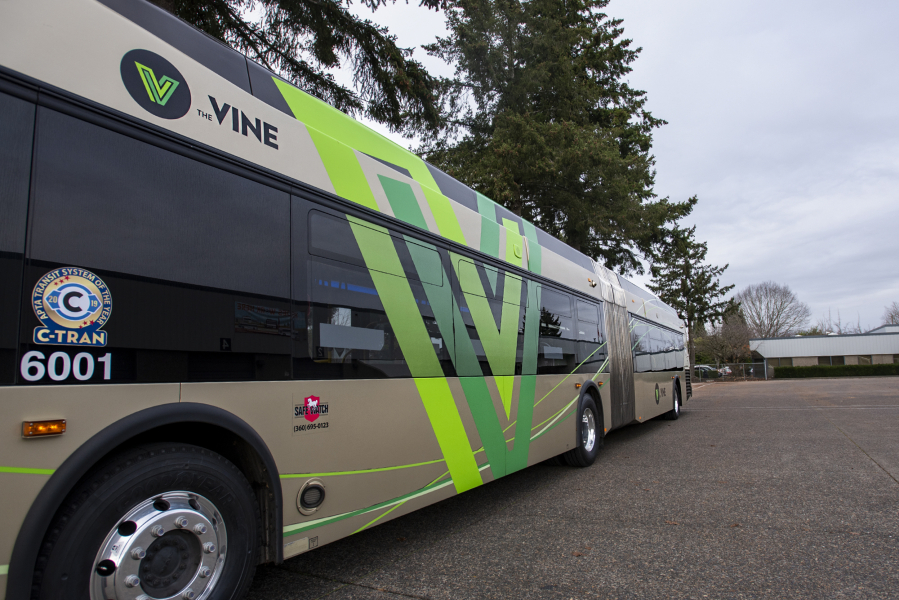 Traveling between downtown Vancouver and the eastern parts of the city by public transit will become easier thanks in part to a federal grant of $ 24.9 million.

The U.S. Department of Transportation’s Federal Transit Administration announced Friday that it was awarding C-Tran a construction grant for the Mill Plain Bus Rapid Transit Project.

“This project will connect Vancouverites with jobs, education, services and health care, while helping to reduce the carbon footprint of transportation,” said U.S. Transportation Secretary Pete Buttigieg in a statement. hurry.

The 9.9 mile BRT project is similar to C-Tran’s Vine Route on Fourth Plain Boulevard. It includes the construction of 21 new stations, including a new nine-bay transit center and the purchase of eight new BRT vehicles.

It will also include boarding near the level, improved pedestrian access to stations, speedboat payment, and enhanced security and safety.

“FTA is proud to join our partners in Washington to expand bus rapid transit service and improve transit connections to downtown Vancouver and other major destinations,” said Nuria Fernandez , administrator of the Federal Transit Administration.

The total cost of the project is $ 49.9 million, of which $ 24.9 million is funding from the capital grant. Eric Florip, C-Tran’s public affairs coordinator, said the remaining funds for the project will come from other federal and state grants, as well as $ 7.3 million from C-Tran.

Fernandez will join C-Tran and other state and local officials in Vancouver on Tuesday for a groundbreaking event for the project. Construction will take place in phases starting this fall. Florip said the line is expected to open in 2023.

Why can’t you borrow as much to invest in stocks as you do in real estate?